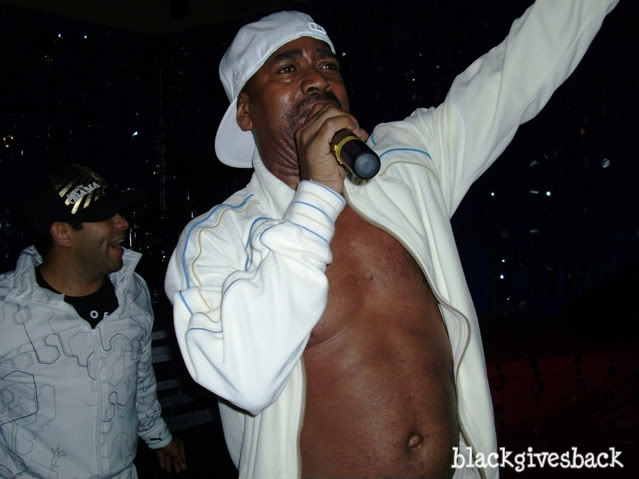 TMZ originally reported that the 51-year-old hip-hop legend was busted at LAX for marijuana when airport authorities spotted “an anomaly” in his pants pockets, as he walked through the TSA body scanner.
Blow was then patted down, and weed was found.What is this I hear ’bout me being busted for weed at the airport?” Kurtis Blow wrote (@KurtisBlow1) shortly after the incident reportedly took place. “Not true. Isn’t weed legal in California? TMZ is bugging.” He then went on to point out that he gained 500 new followers, and thought whether the story had anything to do with it. He is an ordained minister too. What do you think?
Keep up with me on www.twitter.com/IamCourtneyLuv