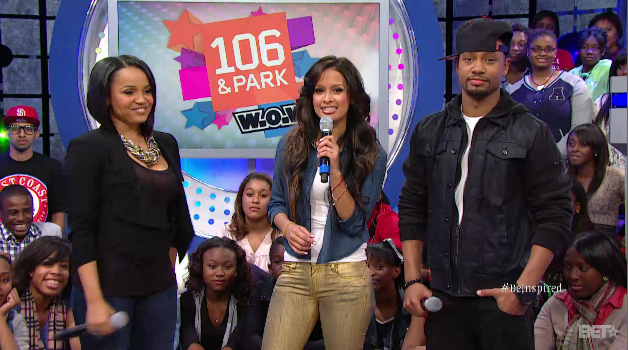 There were rumors circulating the net awhile ago stating that Kyla Pratt had a child and whenÂ the 25 year old actressÂ visitied B.E.T’s 106 And Park for the first time she revealed that she indeed has a daughter! AlsoÂ  actress Nia Long has delivered her baby boy. Check inside for deets on both Kyla and Nia Long’s new bundle of joy.

During her first visit on B.E.T’s Â 106 and Park; Kyla touched up on a few “firsts”; such as herÂ first date, first movie, starting a production company, becoming a part of theÂ BET’s original series “Let’s Stay Together” andÂ her first daughter.

The 25-year-old announced she had a baby girl last year and shared the plans for her first birthday party. Pratt, who’s most popular for her roles as Flex Alexander’s daughter on “One on One” and Penny Proud on Disney’s “The Proud Family,” gushed about her little bundle of joy, Lyric Kai Kirkpatrick. She did not reveal who the father of the child is but it rumored to be a former exotic dancer tunred tattoo artist in L.A. The actressÂ  will be returning to television with a new role on the network’s scripted series “Let’s Stay Together” so be looking out for her new role on the next season. 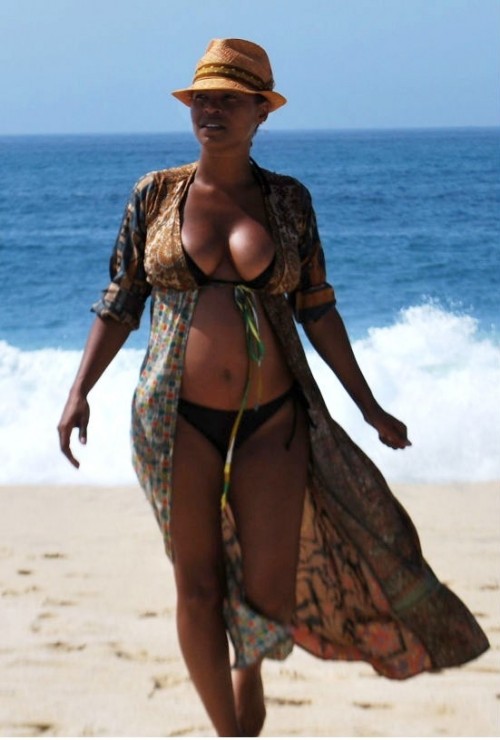 Also in baby news, actress Nia Long, 41, Â has delivered her baby boy this past Monday. The actress already has a 10-year old son froma previous relationship and shares the birth of her child with the father Ime Udoka. Her new baby boy’s name is Kez Sunday Udoka.Â  A rep of Long says this: â€œboth mother and child are healthy and happy to be home.â€ Congrats Nia!!!

As you know Beyonce just ink that big Disney deal to produced content for Disney Plus. Her first one is here called Black is...
Read more
Celebrity Children

We all are still on lock down , but If I had to be quarantine with baby reign like Toya and Robert i don't...
Read more
Celebrity Interviews