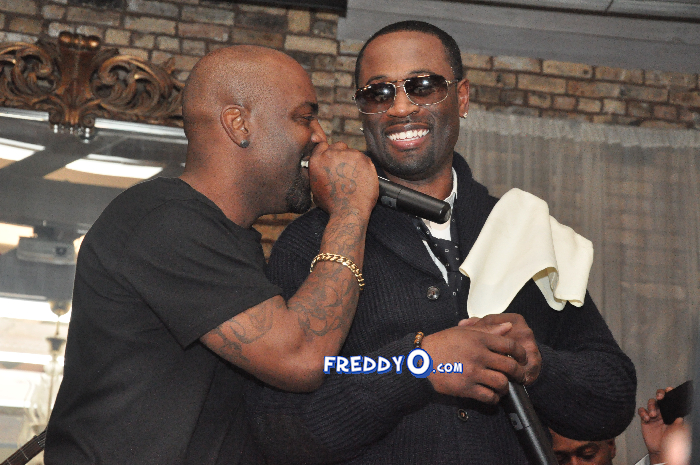 So tonight was a joyous occasion while attending the birthday party of legendary group member Q Parker. Q had the crowd moved as he united many greats on the stage to grace to encoring crowd for more good music. This was all interrupted when unruly member Kyle of Jagged jumped on stage and interrupted Q and Marsha’s as they we about to perform.

Kyle goes on to say that Jagged Edge and 112 have nothing but love for each other. And I quote him:

The crowd was definitely taken aback and didn’t understand Kyle’s angle. I was at a lost for words and instantly felt for RL. From the reaction of Q and the crowd this was something that was not tolerated. Q began to get annoyed with Kyle’s comments and asked him to get off the stage. 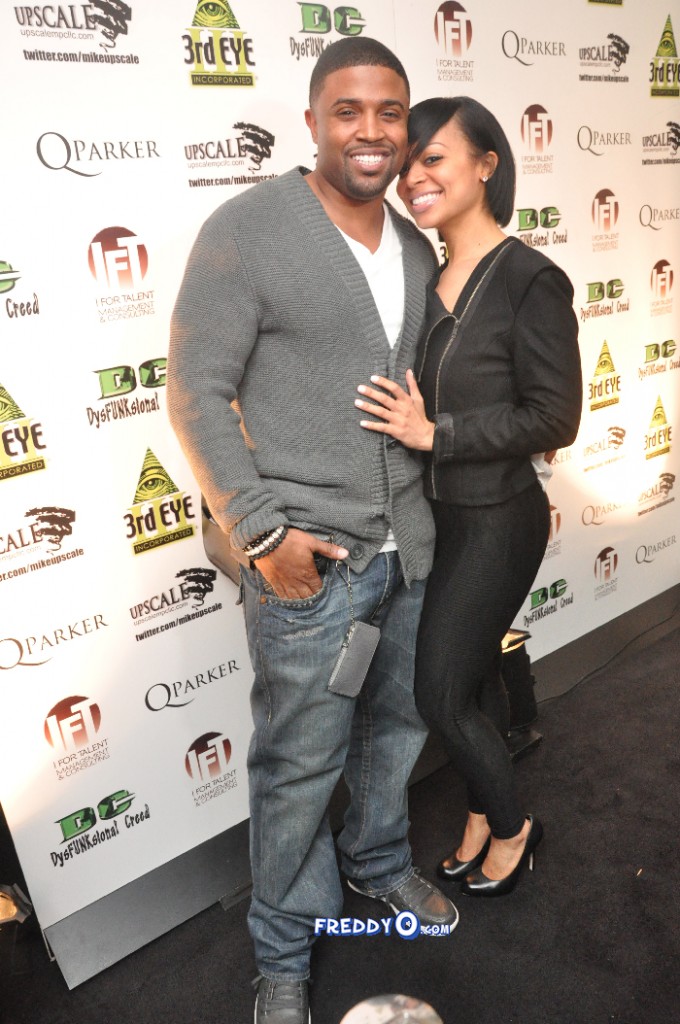 I have to give it to the homie RL, he handled the situation very amicable. He got on stage to offer any apologies if to anyone he may have hurt and goes on to say he has nothing but love for everyone and graciously turned the attention back to the man of the hour Mr. Q Parker!

I will say Kyle was under the influence and a lot of what he said had to do with his intoxication. Hopefully he will issue out an apology to certain individuals soon.

Check Out the Video As Kyle Goes HAM on that Liquor:

All I can say is WOW… What yall think?