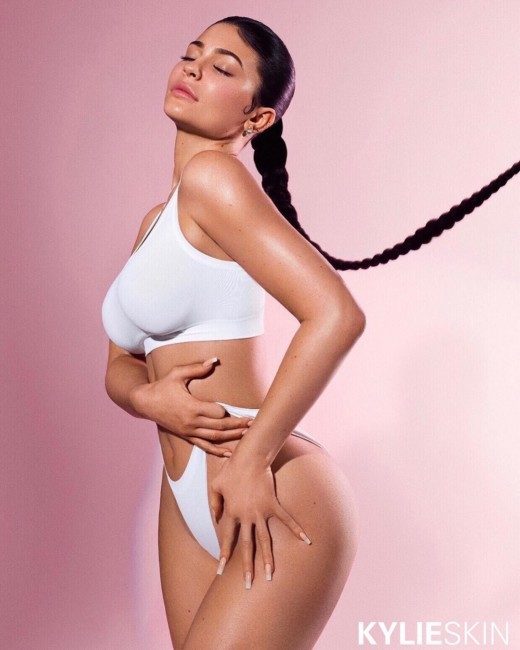 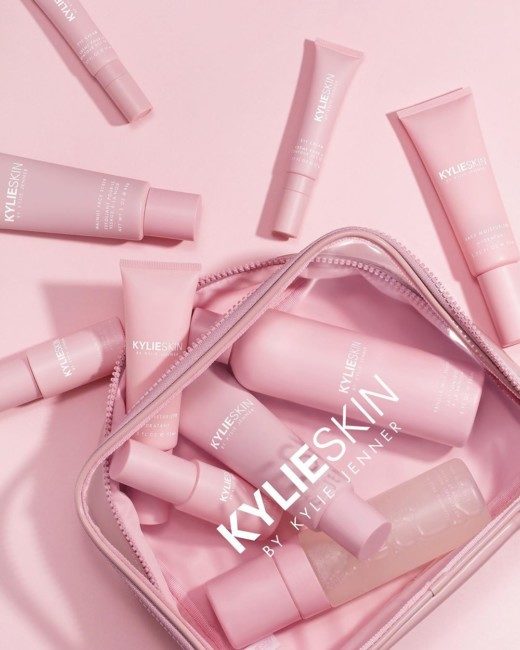 Kylie Jenner the young entrepreneur hosted a event for skin care. The event attracted many friends, associates, and her celebrity family. Her baby father, rapper Travis Scott was reportedly on the road being a entrepreneur as well, on the music side of things.

Although, Travis could not make it Kim, Brandon,Khloe, Caitlyn, all reportedly came through.

In this video Kylie explains her process of using her cosmetic products. Kylie seems to have a thing for the colors pink and white. All her advertising material and the roller skating event she threw for launch, reportedly had a pink and white theme.