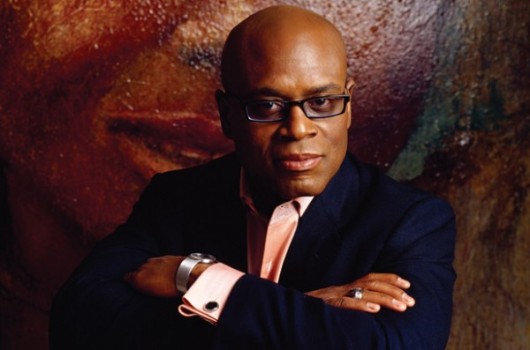 L.A. Reid says he’s looking forward to making Epic Records the “music company of tomorrow.”Â  Epic Records officially announced Reid as the company’s new chairman and chief executive on Monday.Â Â  Reid had previously worked as the chairman of Island Def Jam, but left that position earlier this year to serve as a judge on Fox’s upcoming talent competition “The X Factor.”Â  Epic’s stable of artists will include musicians who appear on “The X Factor,” as well as other new signings.Â  Reid says he’s “deeply committed to discovering and developing the next generation of superstars” with his new role at Epic.

He will begin his duties as an “X Factor” judge when the show makes its debut on Fox this September.Â  Joining Reid at the judges’ table will be Simon Cowell, Paula Abdul, and Nicole Scherzinger.