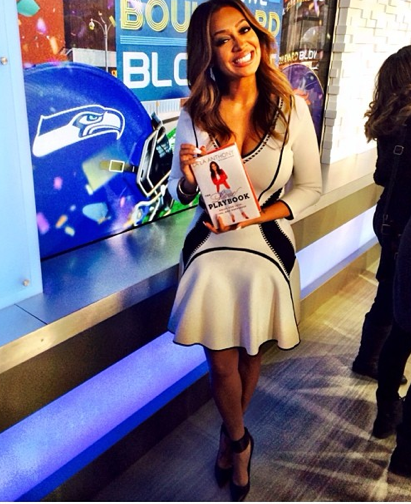 “I definitely think he will stay,” La La told host Andy Cohen Monday night. “I know that he wants to stay, and I support him wherever he wants to go. 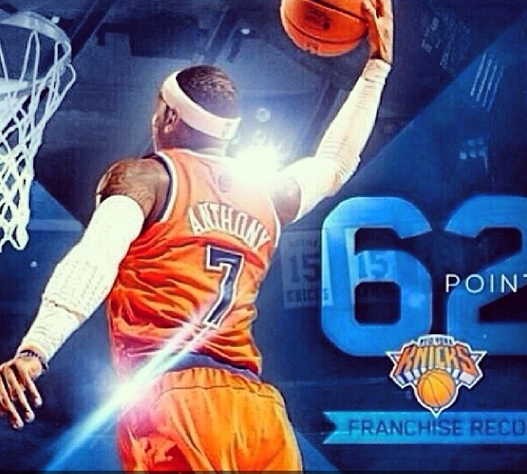 Being the wife of an NBA superstar is already one target, but then when your husband is also a free agent this summer … Well, well, well –  any clue or comment is like feeding a hungry pack of animals red meat in the sports arena.

Carmelo Anthony says he will test free agency this summer. He is under contract through 2014-15 but can opt out after this season. Let’s not forget that he just broke a record of having 62 points in a single game earlier last week. This got recognition from all of his fellow peers like Lebron James, Kobe Bryant, and the most acknowledgeble one being a fellow Knick record holder himself.

Meanwhile, La La playfully mocked those who speculate that she will have a heavy influence on her husband’s decision. 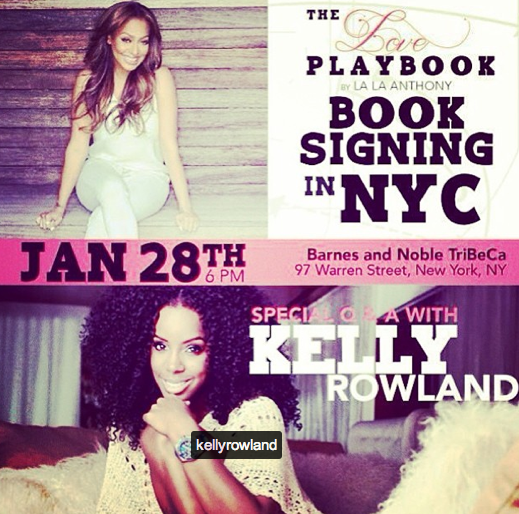 “I get blamed for everything. No matter what happens, it’s my fault,” she said. “[There are] all these talks if he’s staying in New York or not, [and] I’m somehow the mastermind behind if he stays or not.”

The Knicks (17-27) have been a disappointment this season, causing some to speculate that Melo will take less money and sign with another team this summer.

One potential destination is Los Angeles. The Lakers are among several teams, including the Chicago Bulls and Dallas Mavericks, that may have the requisite salary-cap space this summer to sign Anthony.

“Well, everybody wants to play in Los Angeles,” Bryant said when asked about Anthony’s potential interest in joining the Lakers. “I mean, New York is a beautiful place, don’t get me wrong, but it is colder than s— out here. You know, palm trees and beaches obviously are a little more appealing.

“All jokes aside, I think that players, when that time comes, will have to make the best decision for them and their families. I try not to think about it too much. If he wants to call me for advice later as a friend, I will be more than happy to give it to him.”

Bryant pointed out that one way for Anthony to be viewed as more than just a scorer is to win a title.

Anthony, who is in his 11th season, said Monday that his sole motivation is to win an NBA title.