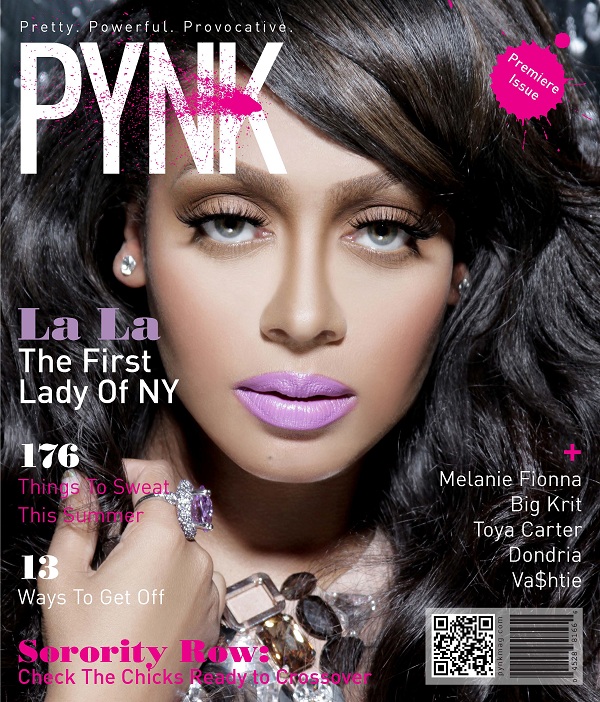 Lala Anthony covers the premiere issue of PynkÂ  Magazine. Inside, she discusses everything from decision not to do Basketball Wives to being referred to as â€˜The First Lady of New Yorkâ€™. Check out some excerpts from the article below

â€œI was offered a spot on the show. I turned it down. I have absolutely nothing against basketball wives, the show Basketball Wives, or anything like that. But I pride myself in being more than just a basketball wife. I understand thatâ€™s something that I am, but thatâ€™s not a title that I want to define me. Iâ€™d rather be known as a mom, a businesswoman, a producer, an actress, a TV host. I just felt like that didnâ€™t fit who I was and where my career was trying to go.â€ 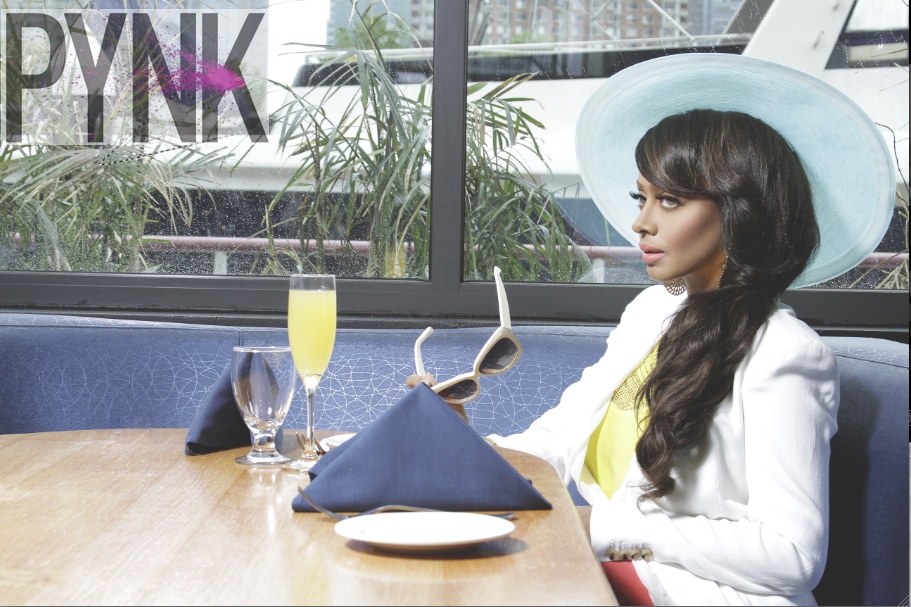 On Being Referred To As The First Lady Of New York

â€œI kind of laugh when people say it. Itâ€™s an honor to be called [The First Lady Of New York.] For people to even put us in the same category as Jay-Z and Beyonce â€” thatâ€™s just an honor in itself, but I donâ€™t deal well with titles. To me, actions speak more than anything. Itâ€™s about being in New York now and being active, as New Yorkerâ€™s get active in the community. And getting out there and showing people what we are about outside of our businesses, with philanthropy and different things like that. Thatâ€™s how you prove who you really are. You can be given a label and a title but what does that mean when there is nothing behind it? So for us, itâ€™s about really embracing the city of New York. We kind of rushed and got here quickly, but now that we are settling in weâ€™re starting to get out there and do some charity work and let people really see what weâ€™re about as individuals, and as a couple.â€ 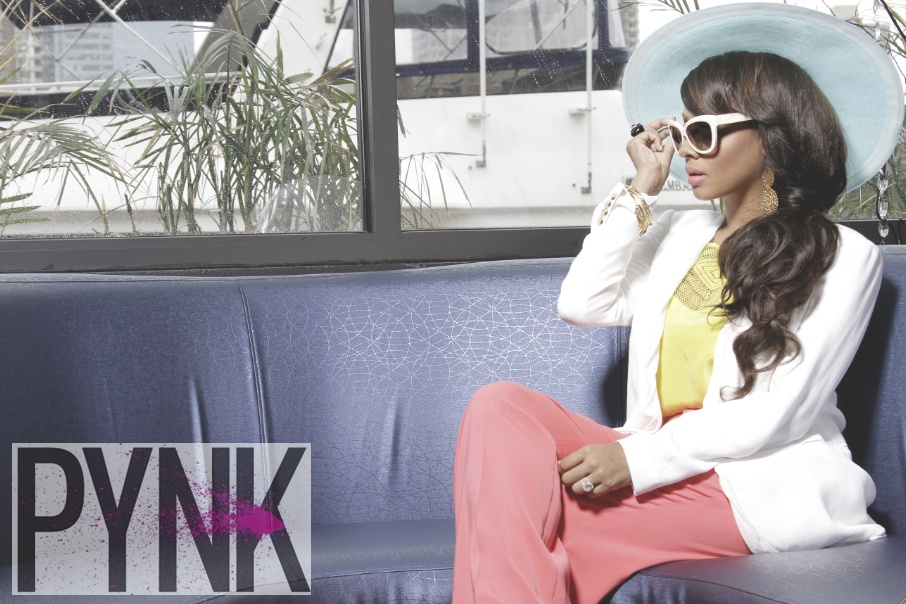 If you were in Atlanta, Ga this past Thursday, Kanye West bought out the whole Mercedes-Benz Benz stadium to do a listening session for...
Read more
Celebrity Interviews

[youtube https://www.youtube.com/watch?v=zRacGo6us_Q] Step behind the scenes of the tennis superstar’s latest S by Serena collection. Watch Serena Williams get ready alongside Caroline Wozniacki as they...
Read more
Celebrity Interviews