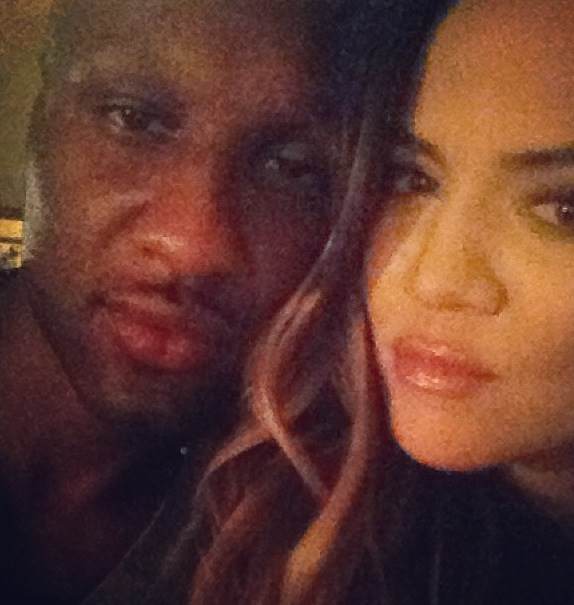 The streets are watching! Word is that Lamar Odom has been cheating on wife Khloe Kardashian for more than a year with a woman named Jennifer Richardson. Check out the details inside… 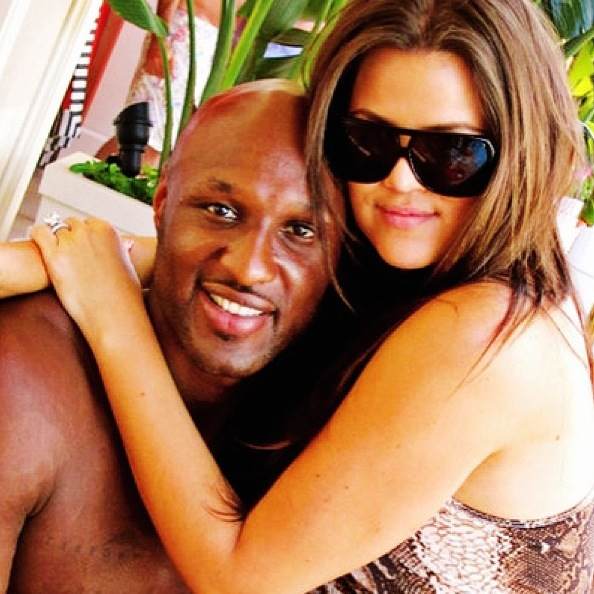 Say it aint’ so, Lam-Lam! Rumors have been circulating that NBA star Lamar Odom, husband of Khloe Kardashian, has been kicked out of their California mansion by KoKo, because he’s been having an affair. Sigh. Khloe can’t ever catch a break, can she?

The alleged mistress is named Jennifer Richardson, and she met Lamar back in January 2012 at a strip club following a game in Washington, D.C. Since then their affair has been going on for almost a year. The jump-off supposedly saved plane tickets, basketball game ticket stubs and invoices from her year-plus relationship with Odom. To make a scrapbook, perhaps? A source close to Richardson said Lamar flew her out “first class” every time she came out to Los Angeles. 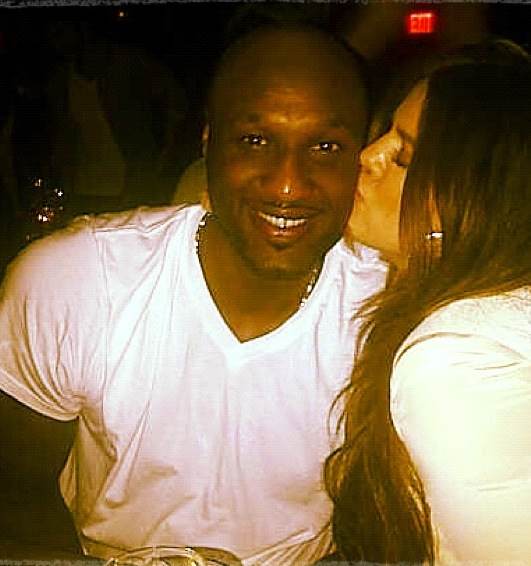 This explains Lamar’s violent behavior toward a group of paparazzi last Wednesday. Lamar reportedly smashed one of the photographer’s car with a metal rod and broke the camera of another. And of course, it was caught on film. “I would never cheat on my wife, that’s why I wear my wedding ring,” Odom said before he exited his car to speak with the photographer.

Lamar and Khloe married in 2009 and seem to be the ideal couple, constantly cozying up for pics and always shouting each other out on Twitter. This isn’t the first time rumors have circulated about the fate of their union, but Khloe would always shut those rumors down.

“I’d like to think divorce is not an option.” 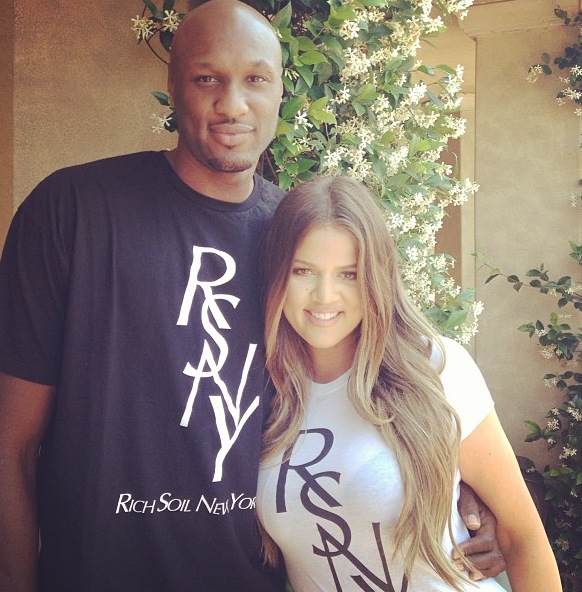 Khloe also tweeted her thought’s about Lamar’s run-in with the paps, but didn’t directly address the rumors. She said, “wow can’t believe a paparazzi snuck into our gated area and violated our private property!!!!…the papz!!!!! You … losers!!!!! But shout out to my hubby for posing with the fans! I love my Lam!”

The jump-off Jennifer has yet to land an interview with a magazine to address these rumors. But seeing how she allegedly collected every last peice of proof that she was lovin’ up on Lamar for almost a year, it’s almost guaranteed she’ll be talking in no time.

Do you believe Jennifer’s accusations? Could divorce be on the way for Khloe and Lamar? Leave a comment and let us know!