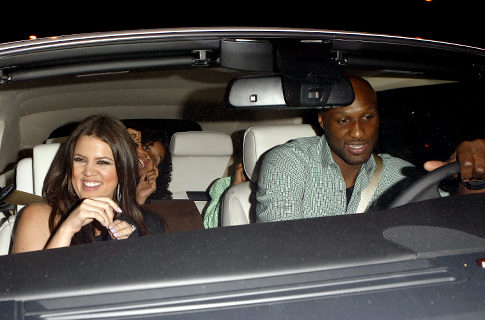 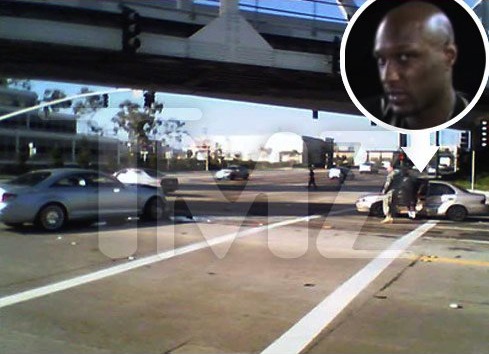 The car hit a motorcyclist along with a 15 year old boy and left both of them seriously injured. The motorcyclist and the 15 year old pedestrian are currently being treated at Elmhurst Hospital in Queens. Lamar left the accident unhurt and his wife Khloe was not with him at the time of the accident so she wasn’t hurt either. What a series of unfortunate events. Supposedly the next day he filmed a commercial for Nike in NYC. I hope that both the motorcyclist and the pedestrian get well soon. Do you think either of the victims will try to press charges against Lamar or the car service? What would you do? What do you think of Lamar filming a commercial the day after the accident?