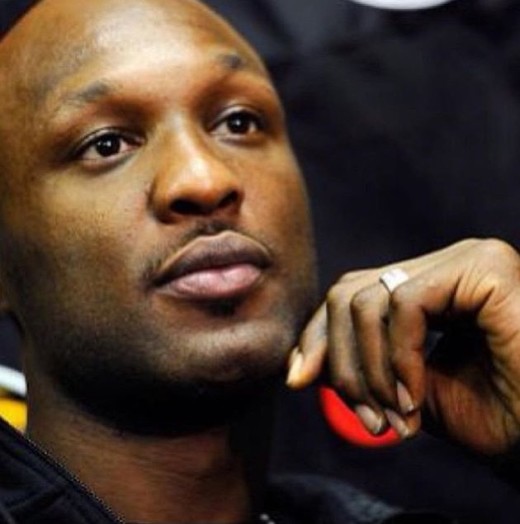 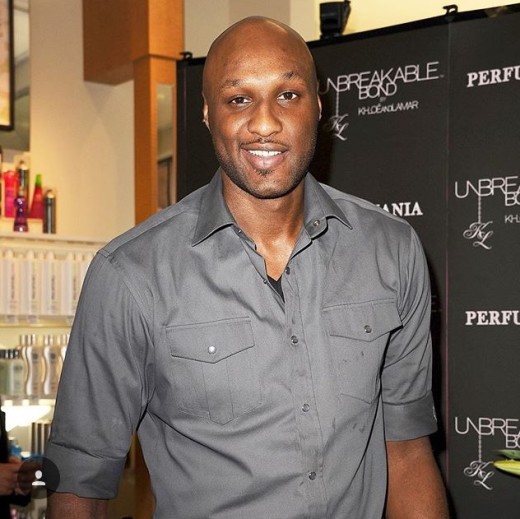 Former NBA star Lamar Odom slowly but surely making progress since waking up from his coma! He can officially breathe on his own, have small, simple conversations, and passed a swallow test. All are good signs on his road to recovery.

Unfortunately, Odom is not out of the woods yet. Doctors are not certain how much damage his body has actually sustained. He received dialysis treatment due to liver failure, they’re still monitoring his brain function, and etc. Odom will eventually have to undergo physical therapy.

His loved ones have been by his side this entire time. His two daughters, father, baby mother, and Khloe Kardashian were all present. Khloe’s family also flew in to be by his side. Kim Kardashian, who is in her third trimester, postponed her baby shower this past weekend to be at the hospital for Odom.

Sources close to the Kardashians are saying that no filming has taken place and it’s hurtful to them to know that such rumors are being spread.

We are really happy to hear that Lamar Odom is doing better. We continue to pray for his speedy recovery.