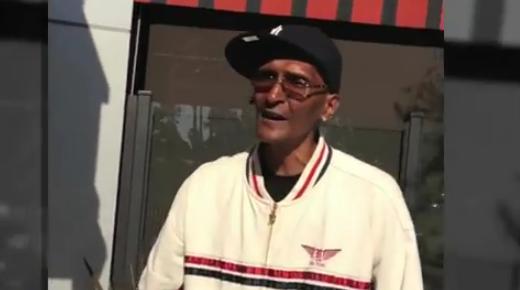 Lamar spoke out for the first time on his “demons” in a twitter post responding to an interview in which was father was quoted blasting the Kardashians, blaming them for Lamar’s current problems.

TMZ caught up with Joe Odom, who is now apologizing for blasting the Kardashians, and explaining why he lashed out on them in the first place.