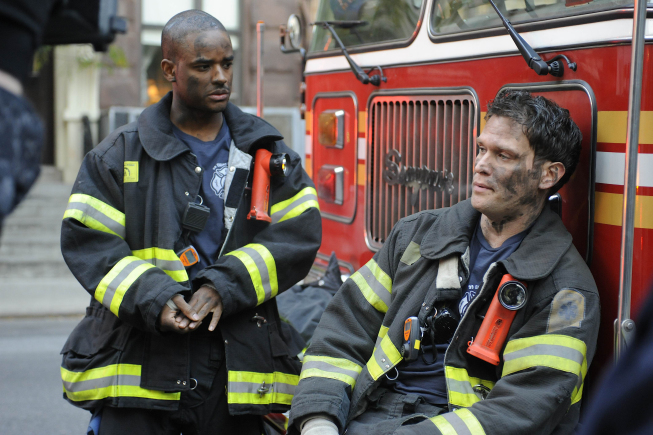 Actor Larenz Tate will star in th new BET film “Gun Hill” that will also star Tawny Cypress and Aisha Hinds. Set to begin filming in New York City very soon and is written, directed and produced by Reggie “Rock” Bythewood. According to press notes, the movie is a “fast-paced, gritty cop drama which brings a fresh spin to the Cain and Abel saga set in New York City. Identical twins with little in common — one is a cop, the other a con — change in an instant as their lives become intertwined one fateful night when the cop is killed and the con assumes his identity.”

Larenz Tate, who stars in “Rescue Me” on FX, will play both the good and bad twin.