More
Home Uncategorized Lark Voorhies Talks About, “Why She wasn’t Invited back to Save My...
Facebook
Twitter 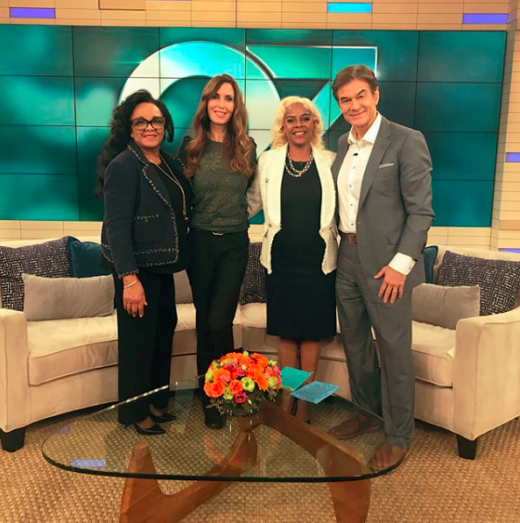 Lark Voorhies Talks About, “Why She wasn’t Invited back to Save My the Bell Reboot”

Lark who is best known for her longtime role as Lisa Turtle on the 80s hit sitcom, “Saved By the Bell.” And with the announcement of the show’s reboot, fans looked forward to the pretty, popular cheerleader returning to Bayside High with returning castmates – Mark-Paul Gosselaar and Elizabeth Berkley. Unfortunately, Lark Voorhies will not be a part of the highly anticipated reunion. 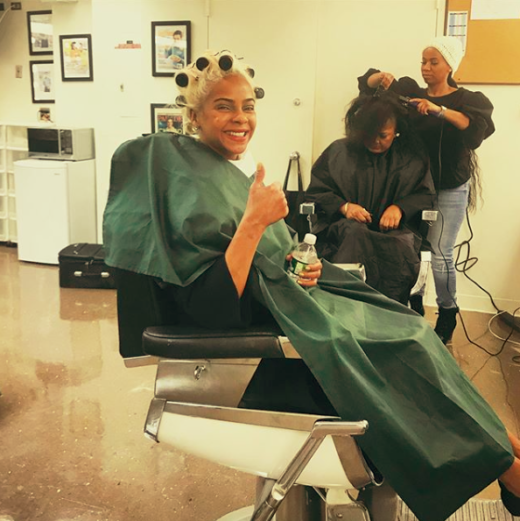 Lark Voorhies sat down with her mother, Tricia Voorhies, and Dr. Mehemet Oz on the daytime talk show, “Doctor Oz” to discuss her battle with bipolar disorder and the reboot. On the show, she read a journal entry expressing her disappointment in not being invited to participate in the new “Saved By the Bell:”

Lark Voorhies comments on not being included in the ‘Saved By The Bell’ reboot that will air on NBC’s Peacock streaming service.

“It reads- this is a question to the reunion. I have to admit I did feel a bit slighted and hurt when I was not invited to be part of the ‘Saved by the Bell’ reunion, as well as other cast members’ events. Yet of course, I also realized that having this puzzling disorder may have played a major part in that factual decision.”