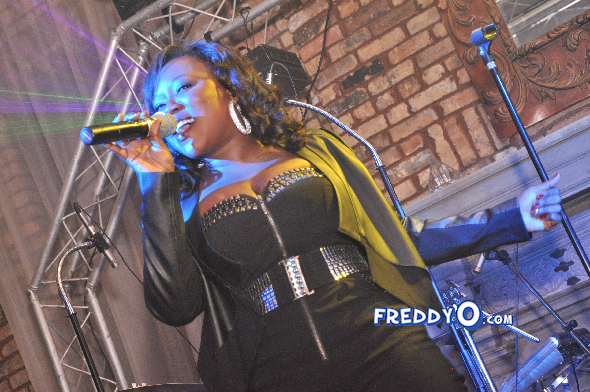 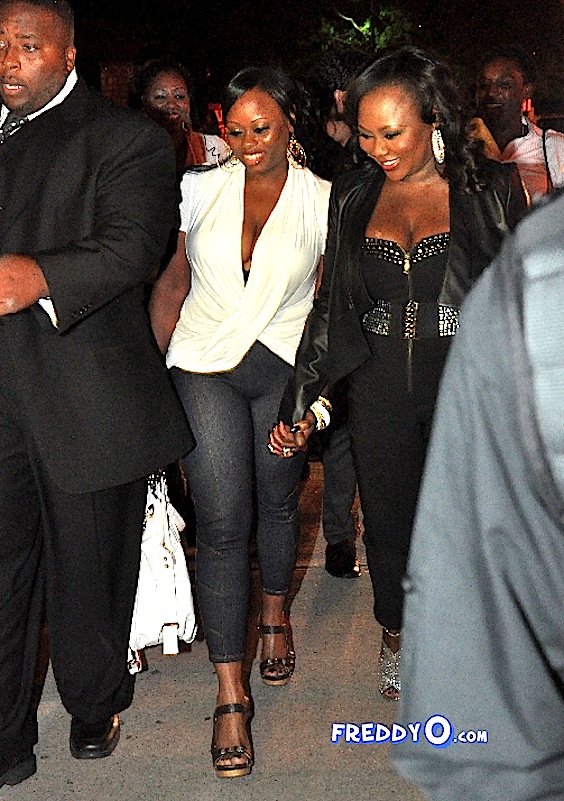 Last night I got the opportunity to meet for the very first time, one of the 90â€™s biggest female group singers, LaTocha Scott. LaTocha, which is the name she now goes by, formally of Xscape was the highlight of the evening. Pretty Girls Rock, hosted by DJ Traci Steele of Hot 107.9, was held at Puffyâ€™s restaurant Justinâ€™s here in Atlanta and the proceeds from the event went to The Love Offering Foundation. 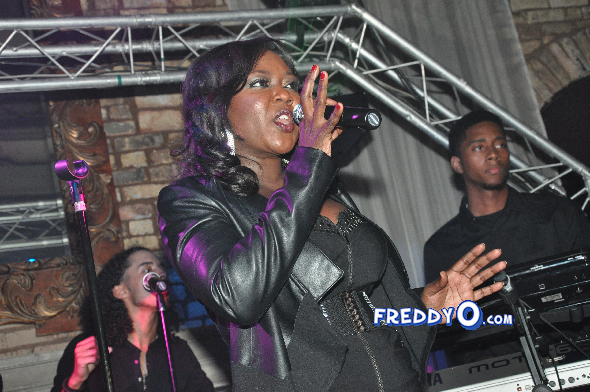 This was LaTochaâ€™s first major performance in twelve years. After hearing about the death of her musical idol, Whitney Houston, she came out of retirement to remind us what real talent is, and how the music isn’t about autotune or enhanced vocals. 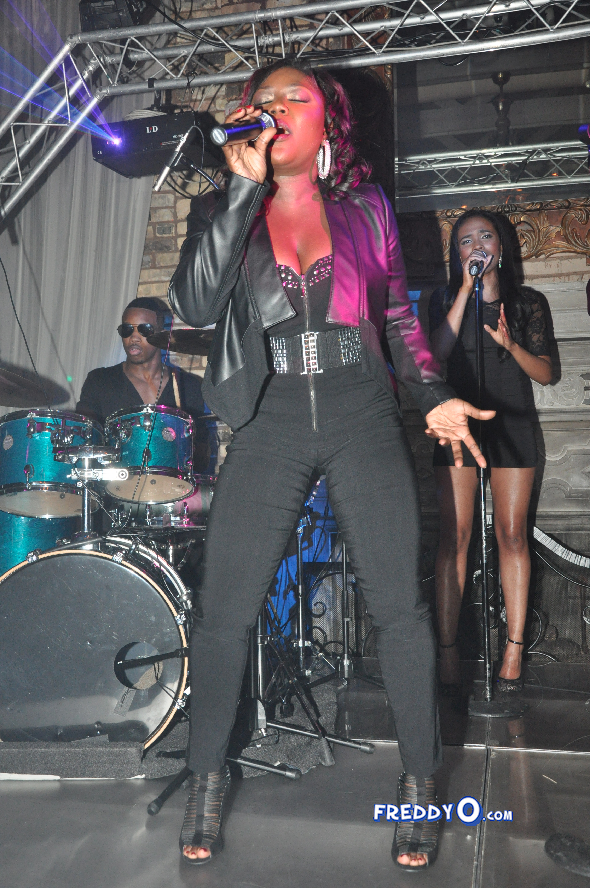 LaTocha has been focusing on her health and family. The former Xscape member is now a vegetarian, runs 5 miles five days a week. And I got to say, that body looks right. LaTocha turned down countless reality shows, but now decided to let the world in as she prepares for her big comeback by doing reality TV. 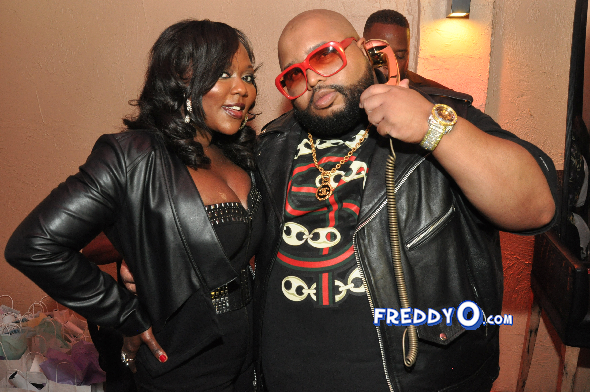 LaTocha is still close with two of her bandmates, her sister Tamika Scott and one of her good friends Tiny Harris. Although theyâ€™re not as close as they once were, LaTocha has nothing but nice things to say about Atlanta Housewife, Kandi Burress. 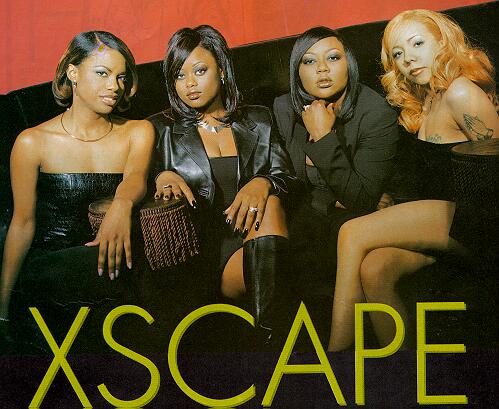 A few years ago, LaTocha and Kandi got into a big spat over a radio interview that went really, really, really bad. Although they no longer talk to each other, the two have moved on from the situation. 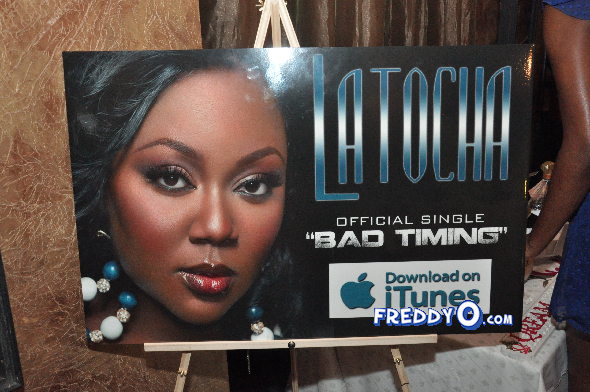 Scott is currently working on a new album and is going to be a part of a major reality show, hint hint — which yaâ€™ll will have to stay tuned for details. 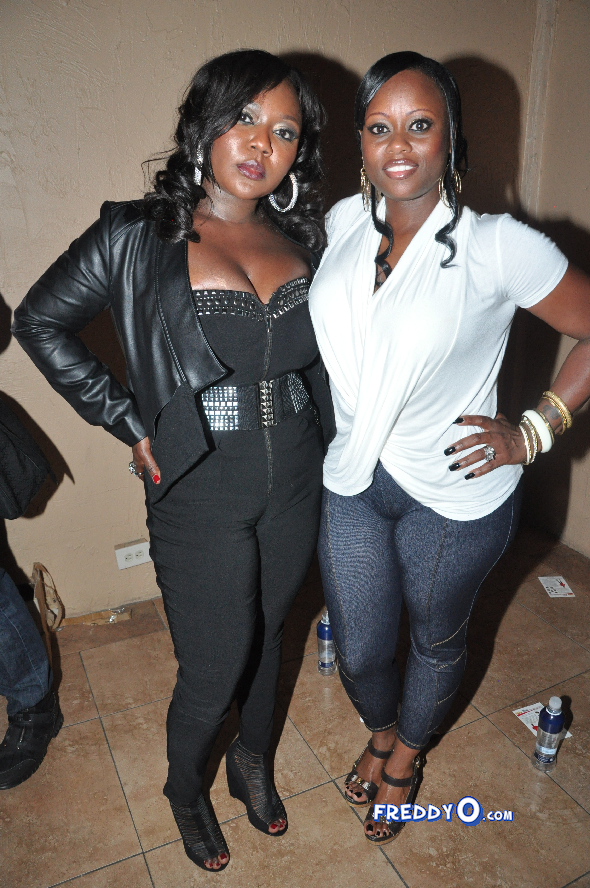 While performing at Pretty Girls Rock, LaTocha performed hits like â€œUnderstandingâ€ â€œWho Can I Run Toâ€, bringing out her sister Tamika Scott to help wow the audience. LaTocha definitely has some serious vocal skills. I can remember when I was in second grade and the group had just came out, and how my whole class was singing their 1993 hit song Just Kickin.

LaTocha recorded a solo album but didn’t like how the music industry made her feel uncomfortable about her weight. So she decided to pull back from the industry, which she felt was not focused on the music, but just on looks and sex. LaTocha is currently getting ready to go on a major tour to promote her new single â€œBad Timingâ€ which can be purchased on iTunes(Click Here To Support Her).

Make sure yaâ€™ll support her, but until then you can check out the photos from the event below.