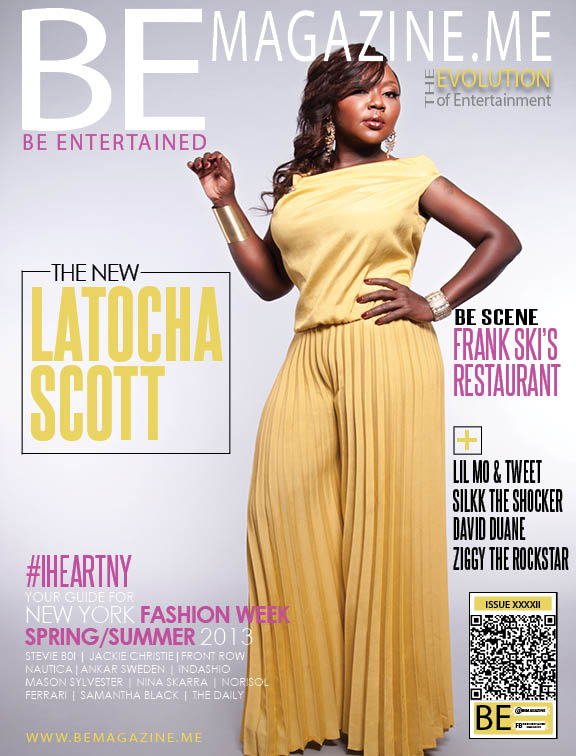 The new LaTocha Scott is on the latest digital cover of BE Entertained Magazine with a candid cover story discussing life after Xscape, BEing referred to as “the big girl”, and the possibilities of an Xscape reunion. LaTocha Scott’s BEen working on new music, making new moves, and is creating a new lane for her career & explains it all in her BE Magazine cover story. Â Read the details surrounding her interview below. 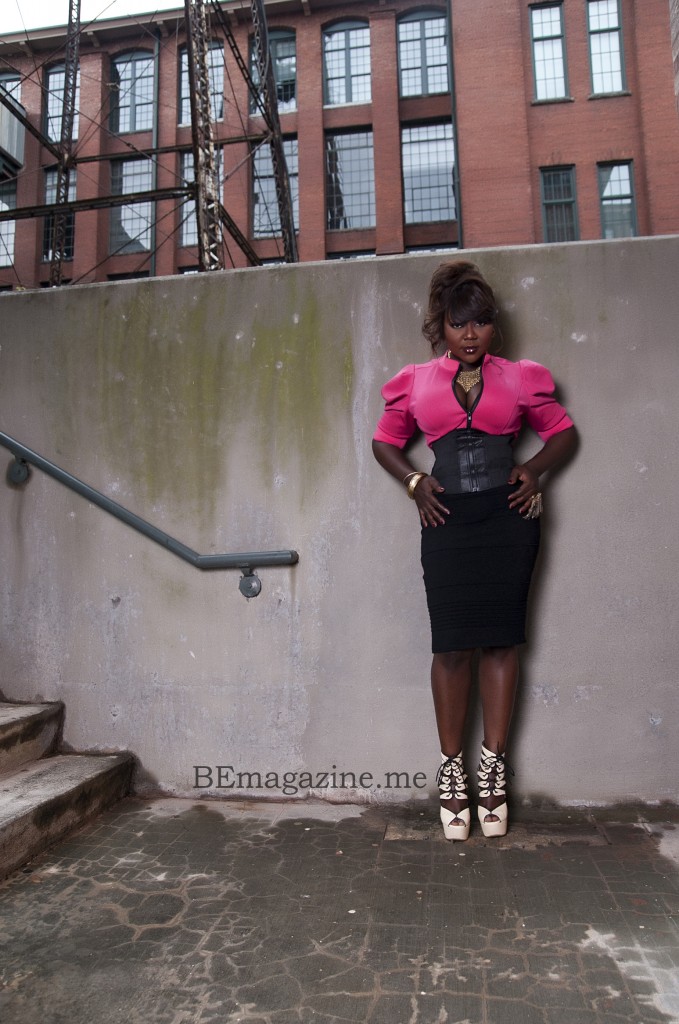 LaTocha Scott on life after Xscape:

“Well itâ€™s BEen busy! I’ve BEen writing my memoirs, mentoring young girls and I started my foundation called â€œGolden Gyrl Foundation.â€ I started working on a mixtape and my new album. Iâ€™ve just BEen busy. Itâ€™s BEen a whirlwind, but Iâ€™ve started to write and explore myself and the thoughts inside of me. Continuously working!” 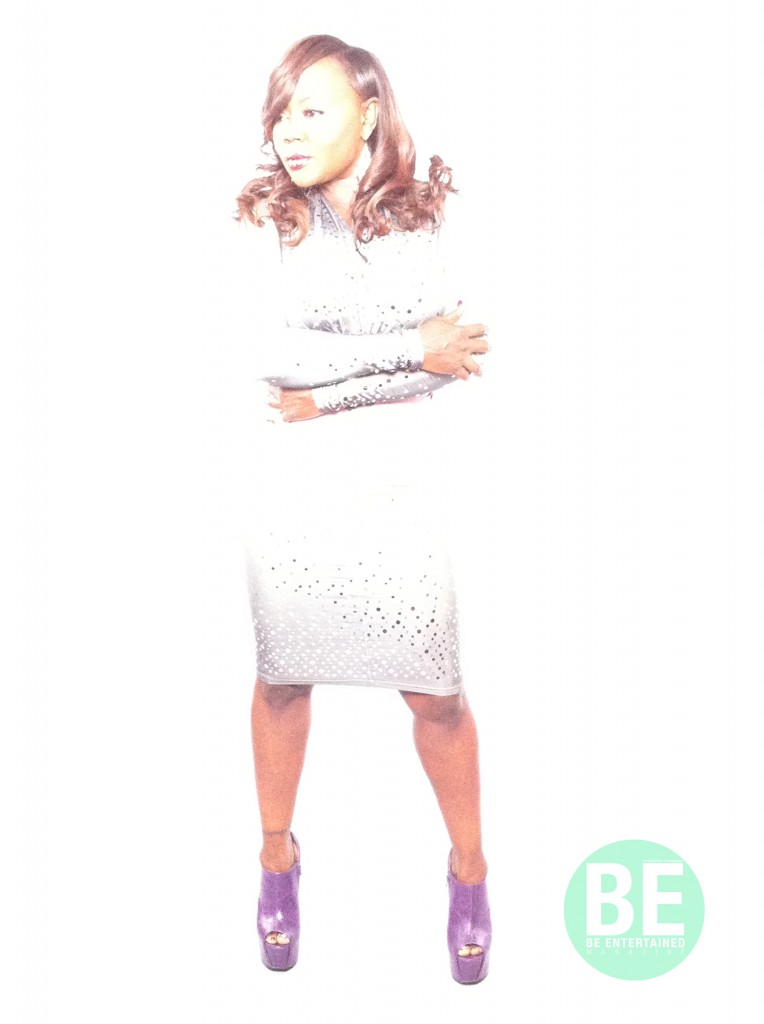 LaTocha Scott on the possibilities of an Xscape reunion:

“I would LOVE for that to happen! I know Tiny she hit me like a week ago like you know lets talk and do lunch, so I may put that bug in her ear and see how she feels about it. My sister Tameka is always down so thatâ€™s her, as far as Kandi, I haven’t spoken to her, but you never know. I mean I don’t know if she would BE willing to do a reunion, I know she busy with her businesses and things. But as far as the group is concerned I would definitely wanna do something. I’m thinking about including the girls on one of my songs for my album. I think it would BE great. I think we owe our fans that as well.”