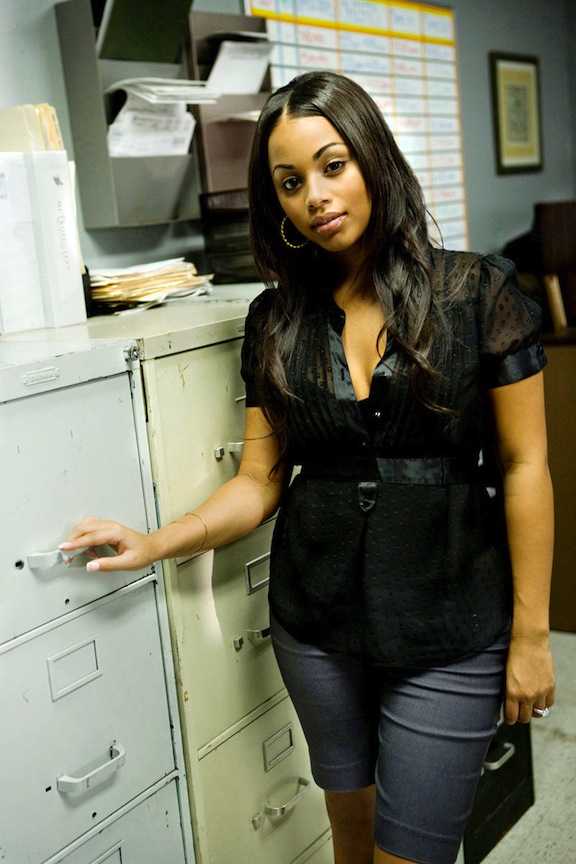 We finally get a little insight to all the rumors that have been speculating for years about how and why the heck Lil Wayne and Lauren London had a relationship which ended with the two parenting a child. Lauren London recently sat down with KathleenCross and dished on everything from her relationship with Wayne, the baby mama’s situation, her parenting skills and her celebrity. This is an interview you don’t want to miss out on.

KC: The desire to attain â€œcelebrity statusâ€ has driven many young people to pursue the elusive dream of stardom. Is that what made you want to be an actress?

LL: I wish that was the case, because Iâ€™d be able to handle the attention a little better. No. I was an only child who spent a lot of time alone. Movies kept me company from a very young age, and starting from about seven years old, I wrote little plays and acted out all the parts by myself in my bedroom. I canâ€™t remember a time when I didnâ€™t want to be an actor. Itâ€™s crazy though, because Iâ€™m such a private person. I was never interested in becoming famous. I still struggle with that aspect of my work.

KC: Doesnâ€™t every celebrity say that after they become famous? â€œI love my craft, but I wish I could just have a normal life.â€

LL: (laughs) Iâ€™m not complaining and Iâ€™m not that famous. I do get recognized, but Iâ€™m not being hounded by paparazzi every day. Iâ€™m human, so of course I like getting special treatment at times. But deep down that girl from the neighborhood is still in here. She might shy away from having her picture taken, and would rather blend in with the scenery sometimes and just observe.

KC: What about being famous has taken you by surprise? What did you not see coming?

LL: The impostors. Really. Who are these people who have nothing better to do than spend hours and hours on the Internet pretending to be me? They send messages to fans pretending they are coming from me. Thatâ€™s just sad. There are fake MySpace pages. Fake Facebooks. Fake Twitters. My verified Twitter is @MsLaurenLondon and my Facebook is brand new (Facebook.com/TheRealMsLaurenLondon). I donâ€™t do Skype, and if I didnâ€™t hand you my phone number face to face, youâ€™re probably not talking to me on the phone either.

LL: That my son is the result of some kind of one night stand or groupie encounter with his father. I struggle with deciding when to answer or ignore the constant speculation about my private life, because I feel like that doesnâ€™t belong to anybody but me. 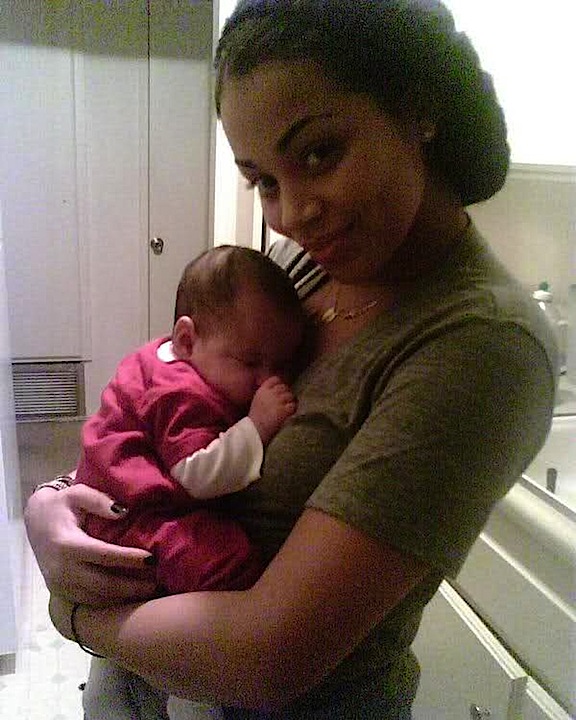 KC: Do you want to go on to the next question, or clear up the speculation now?
Spotte@ KatheleenCross
LL: I met Dwayne when I was 15 years old. Iâ€™ve known him a very long time, and we were in a relationship that didnâ€™t make it. We tried more than once to revive it, and we were engaged briefly years ago, but we eventually parted ways. People see the â€œLilâ€™ Wayneâ€ persona and think they know who he really is. My sonâ€™s father is an intelligent, loving and lovable person who will always be a dear friend. That is all.

KC: If you donâ€™t mind another personal question, there is a lot of talk about how well the mothers of his children get along. Whatâ€™s the real deal?

LL: We are all good-hearted women who love our children and we want them to know each other. Real friendships have grown from that foundation and the result has been more love, less drama and less trauma for our kids.

KC: What is one thing your mother did with you that you want to be sure to do with your son?

LL: To this day, my mother never lets a day go by without telling me she loves me.

KC: Whatâ€™s the best advice your father ever gave you?

KC: What three qualities do you hope your son will have at age 18 that will make you feel youâ€™ve done a great job raising him?

LL: I hope he has a strong relationship with God, that he respects himself and loves who he is, and that he has an idea of his purpose and wants to follow it.