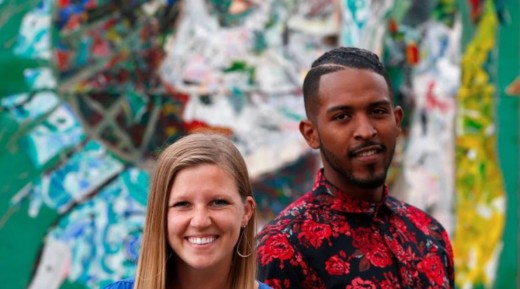 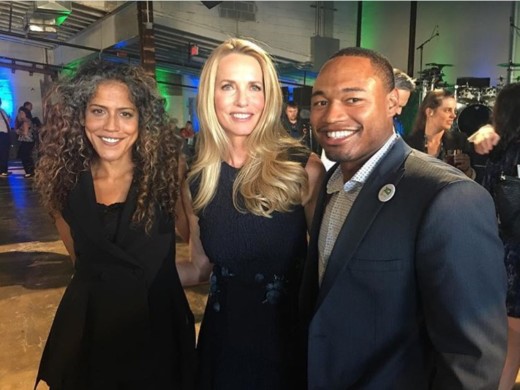 Two Los Angeles educators, Kari Croft and Erin Whalen, were just two of the lucky winners to be awarded $10 million dollars by Laurene Powell Jobs! They received the grant for designing RISE High, high school for homeless and foster youth. The two came up with the idea and submitted it for review for “XQ: The Super School Project.” A total of ten “super schools” were granted $10 million dollars for the innovative way to reimagine their schools, which they will receive over a time span of five years.

RISE, which stands for Revolutionary Individualized Student Experience, is still in the beginning stages. It will be a charter school, but they are still figuring out the staff, partnerships, and etc. It will start off small, but eventually the hope is to serve about 5000-550 students.

The XQ officials described the future high school a “completely new” model. XQ officials, in announcing the winners on Wednesday, described RISE as a “completely new” model. “The model exists outside the traditional confines of space and time,” Croft said. The idea is to have three to four physical sites sharing space with existing nonprofits as well as an online learning system. A bus will also be turned into a “mobile resource center,” to bring Wi-Fi, a washer/dryer and homework help to the neediest students. This will give the students who can’t get to school or move an opportunity to tutoring or the day’s lesson plan(s).

The competition was asked teachers, students, and service providers across the nation to come up with innovative ways to reimagine high schools. Over 700 teams applied and 42 judges examined the applications, but only ten schools won. Congratulations to all of the winners and we cannot wait to see the changes that will be made for students across the country.

A group of students in their last year at Clark Atlanta University (CAU) can rest a little easier about their school finances thanks to...
Read more
Education

Students at Morehouse may not have to pay student loan debt. Its not because of Obama's student loan forgiveness. https://www.instagram.com/p/BxqjSsiH-Mj/?hl=en Morehouse students should be more jolly...
Read more