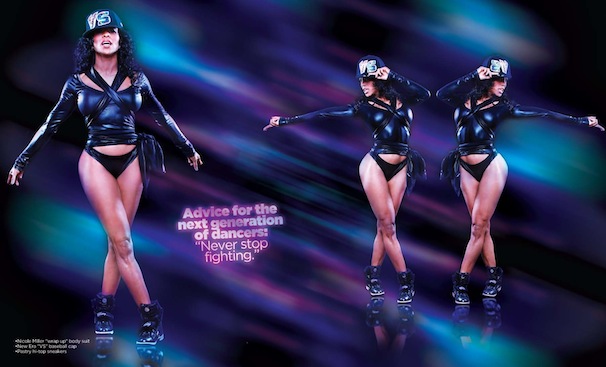 MTV Award winning choreographer and creative director Laurieann Gibson who is best known for her work with Lady Gaga, Katy Perry, P. Diddy, Nikki Minaj, Keri Hilson and Alicia Keys is gearing up for the premiere of her new show “Dance Scene” which starts airing on E! 4/10/11. Here are photos from a hot layout she did in the February issue of YRB Magazine. 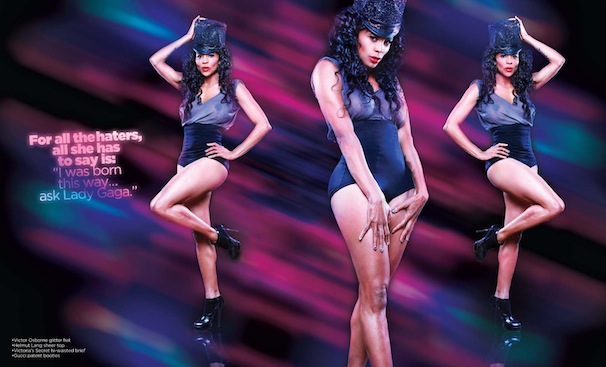