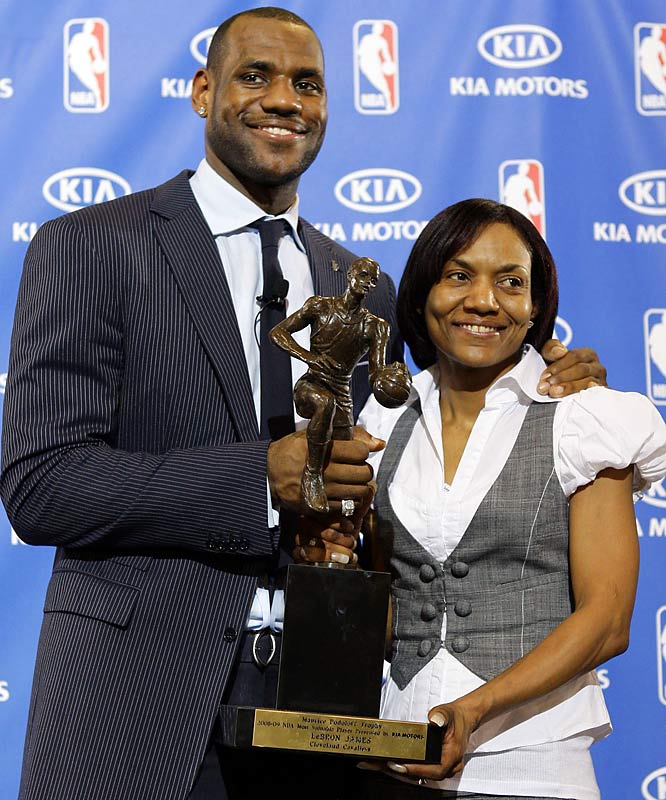 “Though there are unconfirmed rumors that James, who is in her early 40s, got into a scuffle with a valet at the posh hotel.”

This is not the first arrest Gloria had encountered, in 2006 she was detained for suspicion of drunk driving and charged with reckless operation of driving, operating a vehicle while intoxicated, disorderly conduct and vandalizing police equipment.