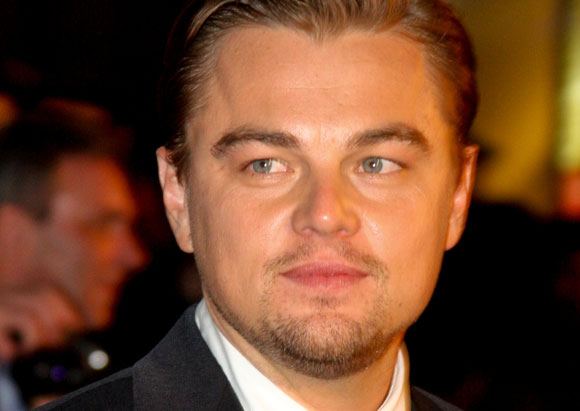 As controversy surrounding Mel Gibson continues toÂ ensue, “Inception” star Leonardo DiCaprio has reportedly withdrawn from a planned movie chronicling the exploits of Viking warriors that Gibson was slated to direct. “Not a chance,” said an unnamed source close to DiCaprio.

The Viking film would have been DiCaprio’s first project with Gibson, but the unnamed source said that the meticulous actor â€” who has avoided a major public scandal during his nearly 20-year long career in movies â€” did not want to risk his reputation by being associated with Gibson.

“Leo has earned the right to pick and choose who he works with, and Mel Gibson is not one of them,” the source reportedly said. A spokesperson for DiCaprio could not be reached for comment at press time. The untitled Viking movie was being co-produced by Gibson’s Icon Productions and was slated to begin shooting in the fall.