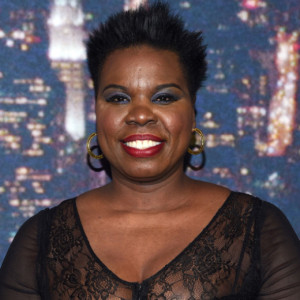 Leslie Jones is just one of four women who stars in the latest Ghostbusters film – released Friday- to face criticism simply because of her gender. The cast has been under fire since news of the 1984 Ghostbusters reboot broke (the original film featured male actors as the leading stars). Monday night, angry fans trolled the actress with racist messages on Twitter. 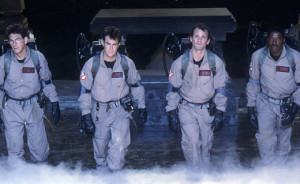 “I leave Twitter tonight with tears and a very sad heart. All this cause I did a movie. You can hate the movie but the s— I got today…wrong.” Jones tweeted.

She continued, “Ok I have been called Apes, sent pics of their a—-, even got a pic with semen on my face. I’m trying to figure out what human means.” 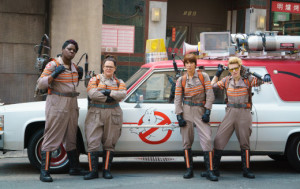 Her tweets and comments about Twitter guidelines eventually caught the attention of Twitter’s CEO Jack Dorsey who encouraged the actress to message him so they could discuss the situation further. Other celebrities also rallied behind Jones including Jada Pinkett Smith, Angela Bassett and Sophia Bush. 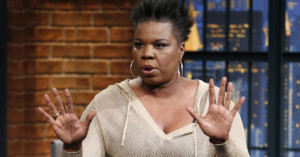 There have been a ton of celebrities that have been victims of cyberbullying throughout the years. LeAnn Rimes went through a 30 day rehab stint after being bullied online, Ellen Page received death threats on Twitter that resulted in a criminal investigation, and Adele and Gabourey Sidibe have been body shamed on multiple networks.

Twitter is just one of many social outlets that is long overdue for new guidelines. There are barely any regulations in place for creating an account on social media. Block features are only temporary fixes for hateful comments. A user can get online and make another account to continue their harassment with just a new email. But while we’re holding our breath for the new Twitter rules, make sure to check out the new Ghostbusters film in support of this amazing cast.