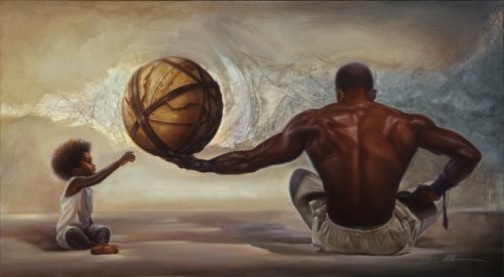 This week Â I have decided that its time for something new, so I am going to post for yall one of my favorite songs and hope that he(God) leads me to the right place. I got some big news to tell yall about – so please keep me in yall prayers. I know that God will let everything go threw great, – – how he always does.

If you are ever afraid too do something just remember, “do it” cause the worst thing that could ever happen is that you will say “you never tried”. Â Here is the video please tell me what yall think?