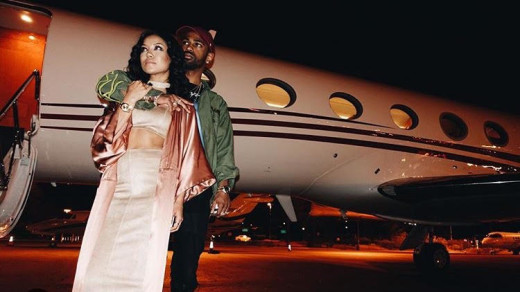 Big Sean and Jhene Aiko have been performing for their new joint album called Twenty 88. The album is amazing by the way and I think everyone should go purchase it if you haven’t already. But the real talk on the street is what’s the real deal between the two. There album is supposedly about them being together and so they have to promote the album and the idea as if they really are, but is it really fake? 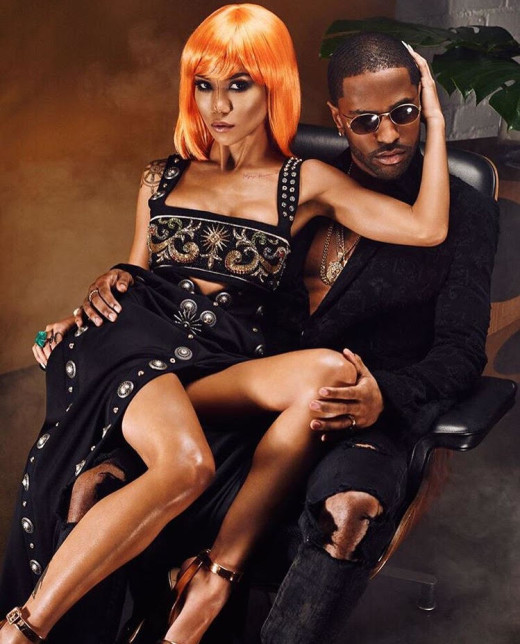 From photoshoots, to trips, and performances with the two it seems to me that there’s definitely chemistry between the two and I’m sorry but I do not buy the best friend act. I personally, want them to be together but then there is the entire confusion about if Jhene is actually married? 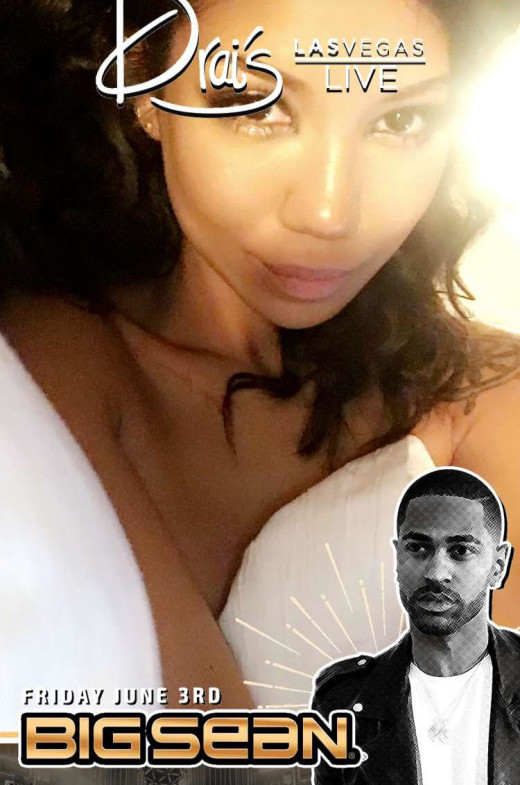 I do not know what to believe but I would think that she would have had a divorce by now if this is how things are between her and Sean. I mean how far is too far to make the act come to life? I guess they are taking it all the way though, according to their most recent performance for the radio station power 106 at the powerhouse concert they kissed on stage! 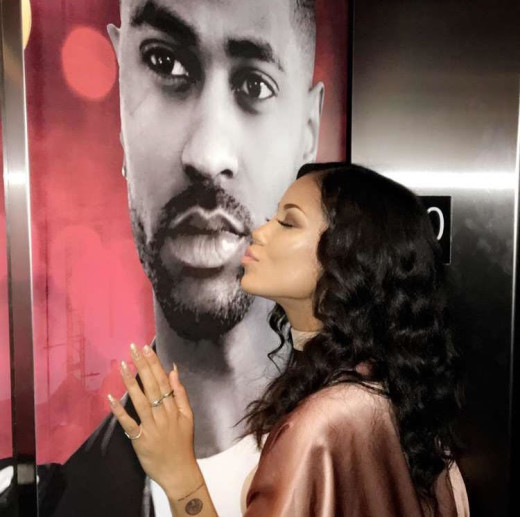 Not to mention that he is all over her snap from pictures to videos that just suggest otherwise. I hope whatever they are promoting is real because they are just the cutest couple to me. 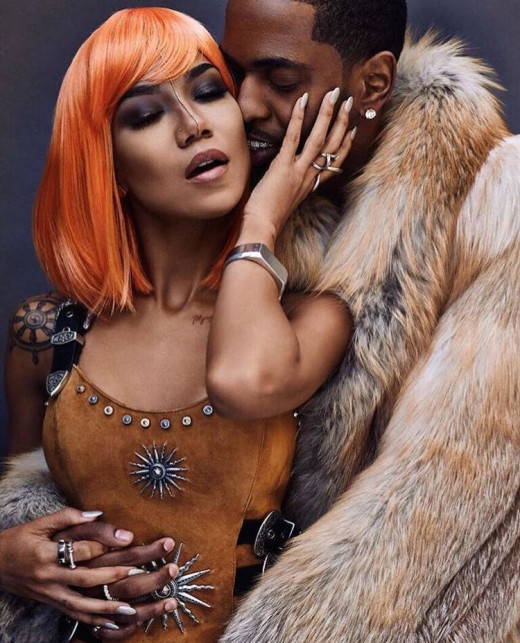