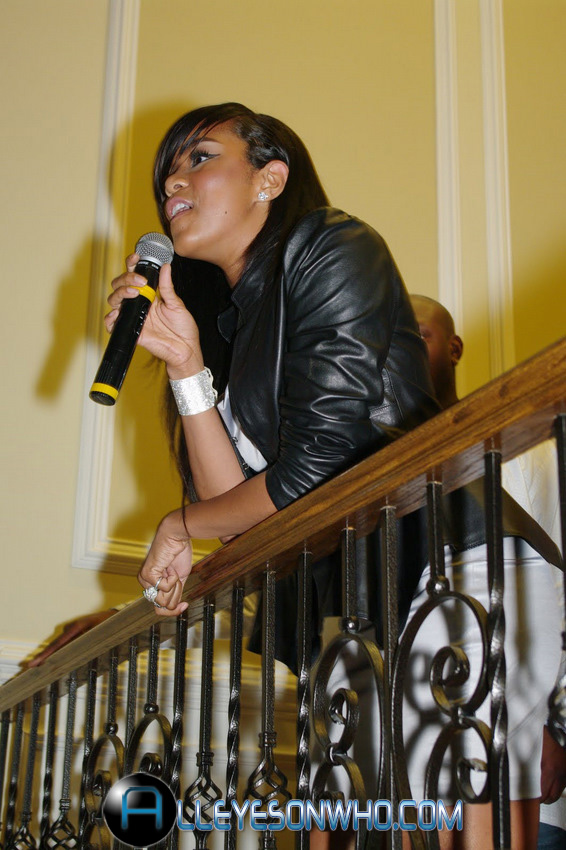 This weekend,Â Letoya LuckettÂ held aÂ performance at the Cavalier Ballroom in Roselle, NJ, in a simple yet SEXY event. I know it’s not much of news but it’s something to nibble on if it matters.Â  Letoya performed many songs from herÂ Â Â Â  Â HIT ALBUM “Lady Love”Â  forÂ the event entitledÂ “A Night of Lady Love”.Â Now that I think about it, I was watchingÂ the movie Dream Girls with Beyonce and Jennifer Hudson (amongst others, but you get the point), and there came a pointÂ in the movie where J. Hud was getting replaced by Beyonce, then eventually kicked out of the group. That Â whole situation reminded me of the break up of Destiny’s Child….in some kind of randomÂ way. What yall think?

Its good to see Letoya out there still on her grizzly though! But other than that, I HAD to send these out because she was sooo beautiful up close andÂ inÂ person. Damn!!! Destiny’s Child goesÂ down as oneÂ of the most attractiveÂ female groups ever in my book…hands down. Â But that is beside the point; she had a hell of a performance… Shot out to the homies over at Alleyesonwho.com for sendingÂ me all the pic’s. Mark your Calendars theÂ Preacher’s. Will be available on DVD on Tuesday May 4th. Here the trailer to the film.