Lifetime’s ‘Aaliyah: The Princess of R&B’ Misses the Mark, Blasted On Social Media 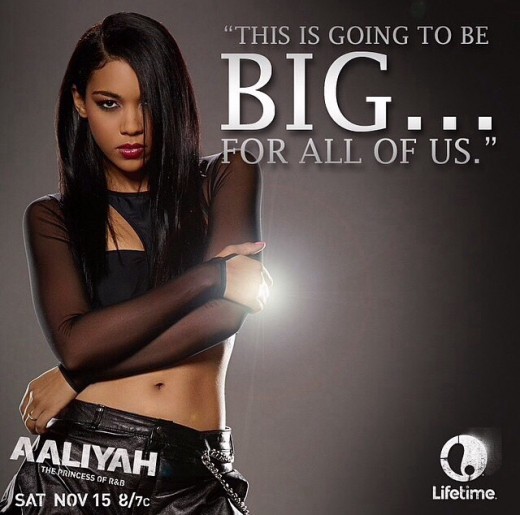 “Aaliyah: The Princess of R&B” premiered this weekend and the reviews were not so kind! For years, fans waited for Aaliyah’s story to be told; a glimpse into the life a beautiful and talented woman, who was taken from the world too soon. Unfortunately, many people were not pleased by the made-for-TV biopic!

For those who actually tuned in to the premiere of the highly anticipated made-for-TV Lifetime biopic “Aaliyah: The Princess of R&B,” it would be safe to say that many were disappointed with the overall story line and casting of the movie. Many fans of the deceased singer and actress took to their social media accounts sharing their disgust with the film.

Millions wanted to see if “Aaliyah: The Princess of R&B” would do the fallen singer justice! We expected something like “Selena,” or “CrazySexyCool: The TLC Story.” The movie did not even make it through its first thirty minutes and fans were furious! #BlackTwitter went off on the movie and Wendy Williams! 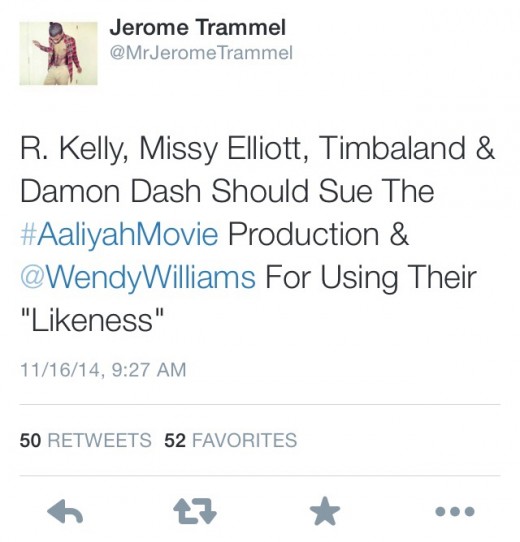 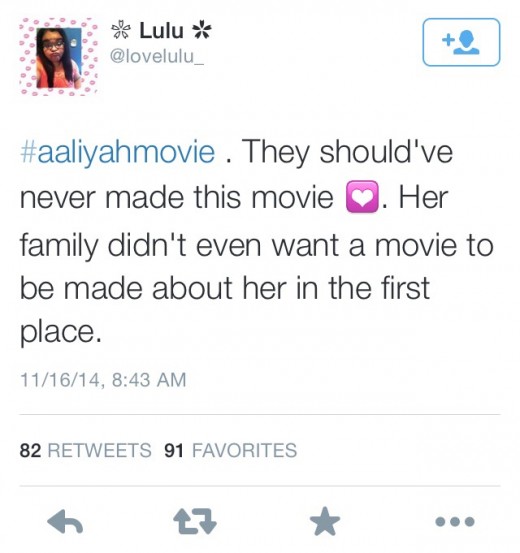 Obviously, there were much more critical reviews than praise for the movie and it didn’t just stop at fans. Longtime friend and producer Timbaland shared a myriad of memes, videos, and comments on his personal Instagram page that showed his clear dissatisfaction and anger with the depiction of his beloved friend’s life. 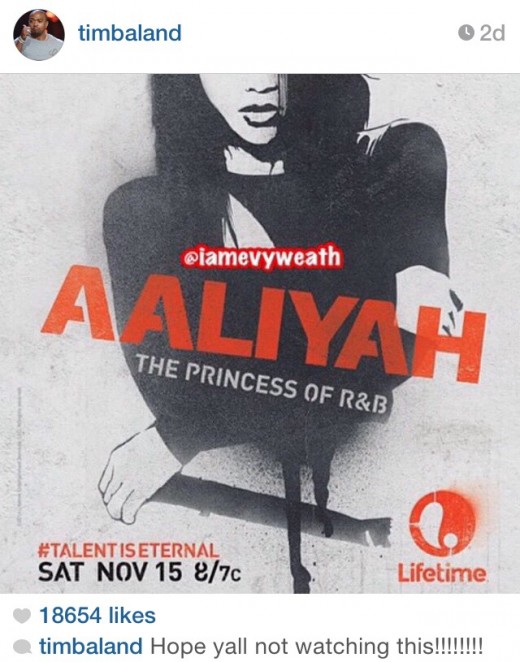 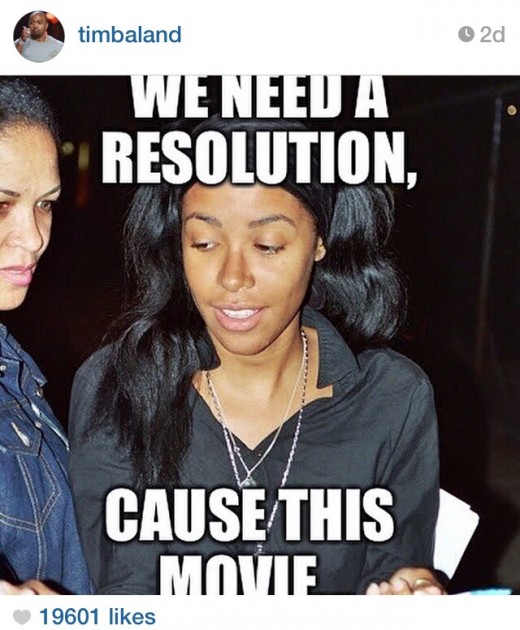 Much of the fan and celebrity social media critiques centered on the movie’s clear focus on Aaliyah’s relationship with and alleged marriage to writer, producer, and R&B vocalist R. Kelly, the overall rush of the story line, and the very obvious physical inaccuracies of the actor/actress portrayals of R. Kelly, Timbaland, Missy Elliott, and even Aaliyah’s brother, Rashad.

Unfortunately, the movie did not focus on the creation of her music videos and the intricate dance sequences that she incorporated into them. While there was discussion of her appearance in Romeo Must Die, there was no discussion about her other major film role as “Queen Akasha” in the movie adaptation of Anne Rice’s book “Queen of the Damned.” Finally, there seemed to be collective anger on social media too about how the film ended as fans were greatly dissatisfied with the end of Aaliyah’s life was seemingly “wrapped with a single sentence.

Not completely addressing the public disgust that continues to pepper the Internet even now, one of the movie’s executive producers Wendy Williams did speak about the movie’s ratings during her Monday show’s ‘Hot Topics’ segment:

I see my Aaliyah movie broke the Internet this weekend! Errbody got an opinion. Well, I must tell you, whether you loved or hate, you watched. It was the second-highest rated movie on all of cable this year so far.

Overall, there was trying to honor the late Aaliyah’s life, career, and legacy, but in the court of public opinion, that attempt was a complete failure. Hopefully, another film about Aaliyah will be done that her family will approve of, and that her fans and those who knew and loved her will be proud of.

Did you get a chance to catch “Aaliyah: The Princess of R&B?” What were your thoughts? Comment below!