Lil B Releases Track Titled “I Got AIDS” 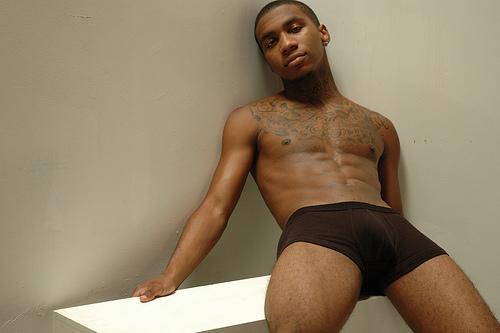 With an album titled, I’m Â Gay” (which means I’m happy) its nothing that rapper Lil B can do to surprise me. He’s a youtube sensation and drops projects like every 3 months. How can you not know who he is? Lil B has made a song called “I Got AIDS’ which was released early this morning. The question is does Lil B have AIDS?

The Bay are rapper is set to drop a new mixtape either today or tomorrow. The name of the mixtape is BasedGod Velli and on the cover he looks just like tupac. “I Got AIDS” is his first song offf his new mixtape. He says its his very own Â AIDS awareness song. It mostly focuses on him demanding his listeners to get tested for STDs. Talk about something POSITIVE!. The song is actually a good song and Lil B definately took Â a stand, its not everyday an artists makes their listeners aware of whats going out around them. Check the song out.

What do you think about the song “I Got AIDS”, do you like Lil B as an artist?