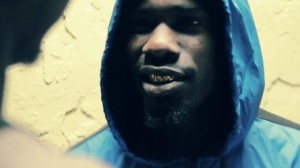 Koly P is a young inspired artists from Pompano Beach, Florida born and raised in Pompano. He has been rapping every since 2011 with his friend Dirty1000s were in a group called the KOLYLONS which brought a lot of hype and street credit in Broward county and some Dade county areas. 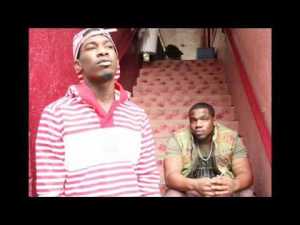 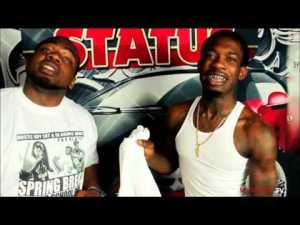 During Kolys 4 yr. 6 month term he lost 2  of his Purp and Wayne Head and the other one Polo Pooh due to a prison sentence. at the time they were both shot and almost paralyzed. With both of them having God fearing parents their lives were spared. Needless to say Kolys Music and entertainment company with his partner Zeek was put on hold with charges he and his friend had. After losing his direction with music Kolys friend Zeek was released from his sentence and teamed up with Kolys childhood friends Bishopbeve, Baggs, Keem, Alvin and partner with Koly Entertainment Mike cousin of Zeek worked on a project called “The Koly Bible” in 2016 of Jan. 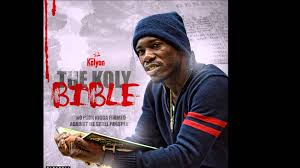 The mixtape was released on Mixtapez YouTube and Soundcloud on Feb. 14, 2016.After heating up the streets with small group of guys going from city to city and counties to counties in Florida passing out CDs to their surprise all of their efforts paid off. With all of their hard work and passion working together landed Koly to sign with Lil Boosie & BadAzz. Next up for Koly is Kolyon  Ent. LLC Entertainment Record Label.