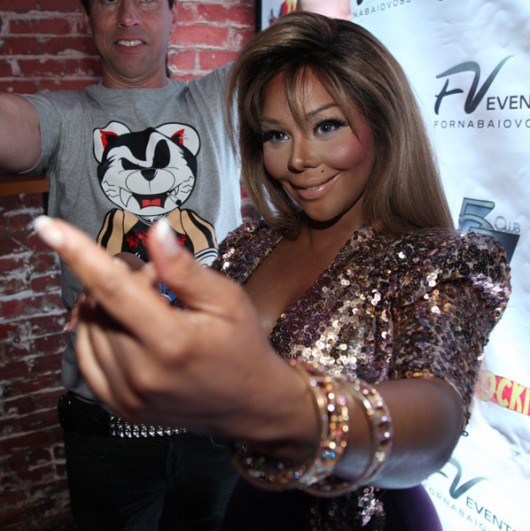 Rapper Lil Kim is now signed to Universal Music Group. There had been rumors that she was signed to G-Unit but now we know that was completely false. This is her first big deal since she has left Atlantic Records. Interesting choice that Ms. Jones has made being that she supposedly had offers from Roc Nation and Def Jam. There was a ton of yip yap from people after she released her mixtape Black Friday so I’m just hoping that new label will allow her the creativity to put out a great album. What do you think of her choice to sign with Universal Music Group?