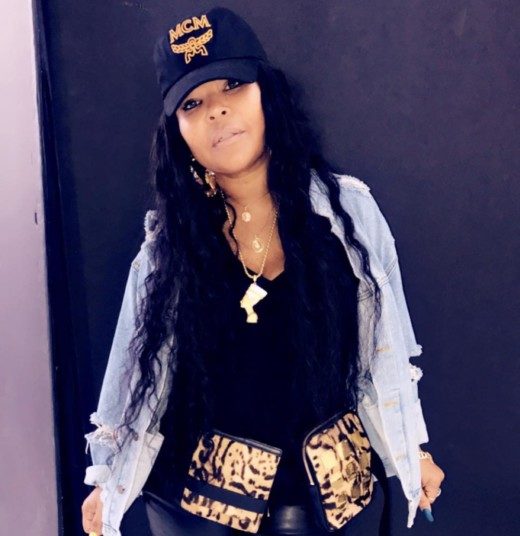 Misa Hylton is popular stylist who blended urban street wear with high fashion. She has been involved in the creative processes for huge names like Lil Kim. Misa is 41 and has been behind the scenes for a while, she is finally sharing her creative story. Urban designer April Walker was also highlighted in this project. Mike Tyson actually wore trunks she designed before.This story empowers women entrepreneurs and designers. It’s a one of a kind film.

TheHollywoodReporter reports Misa quoting, “I wanted to be involved in The Remix because it’s a woman’s story. They wanted to show the powerful part that women have played in the intersection of style and music, specifically hip-hop,” she told The Hollywood Reporter at New York’s Spring Studios. “Because you always hear the boys’ stories and all the men who’ve contributed. But for me to get an opportunity to share my story was really dope.”

MCM reports, “As storytellers, the intersection of Hip Hop and Fashion presents a unique lens to examine the continuously evolving journey of Black creativity. For so long, we have culturally ignored what people of color contribute to the zeitgeist and that has to change. We felt it was important to shine a light on these creators and innovators, especially women, and what they have brought to the fashion world over the years,” said Co-directors Lisa Cortés and Farah X