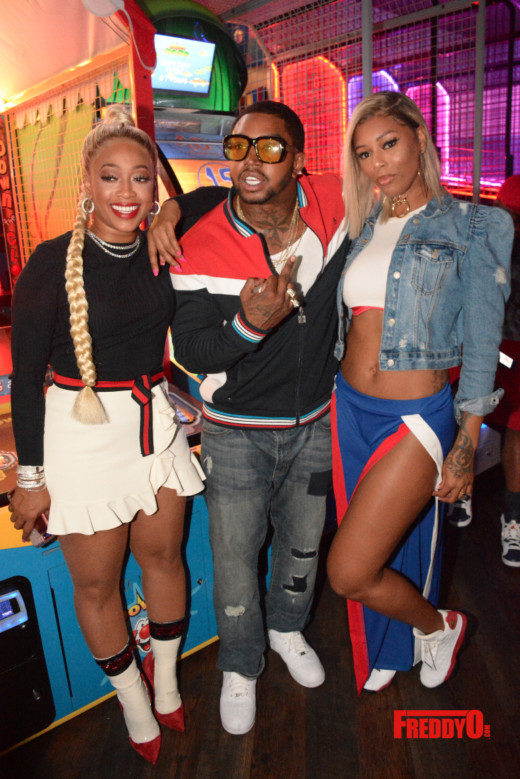 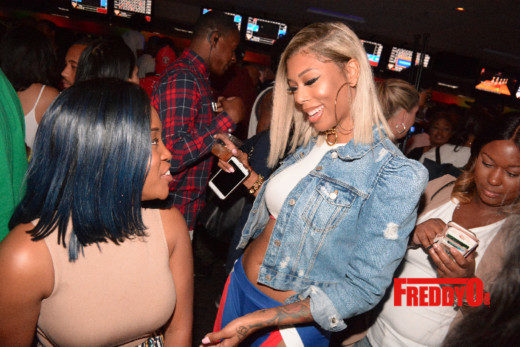 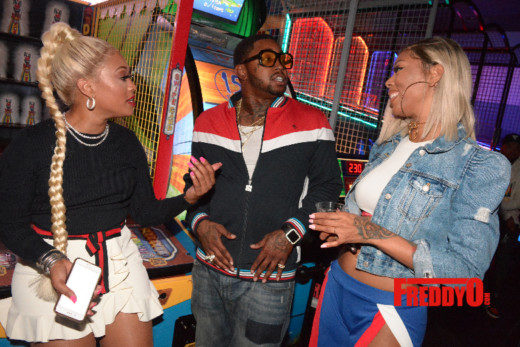 Now he’s just gotta keep her, and by the looks of their latest date nights he’s doing just that. Bambi posted a pic to Instagram on Sept. 1 of the Love & Hip Hop: Atlanta stars stepping out of a tricked out ride for a fun night on the town the previous day. In the shot Bambi is wearing a sparkling silver thigh-barring dress that shows off her legs that go on for days! Of course Scrappy is looking at her like she’s the most stunning creature he has ever seen, totally mesmerized by his girl’s beauty. “Scrap looking @adizthebam like I’m never letting you go again,” Bambi captioned the post. Oh, he totally never will! Click here to see hot pics of Bambi! 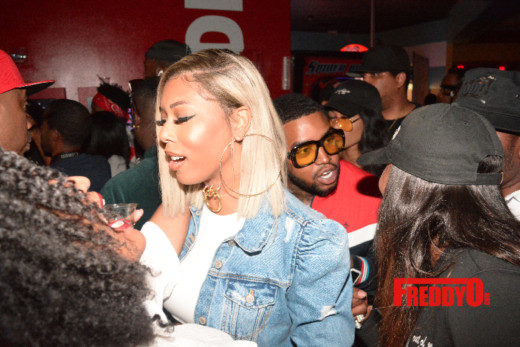 The stars were seen going out on another date night the next night in a video Bambi reposted from rapper Trina, 38, of the three of them standing around so the paps could snap some pics of the reunited couple and the songstress. By the looks of things it seems this couple is ready to make things work again! An insider even revealed to HollywoodLife.com EXCLUSIVELY that Scrappy is trying to get Bam to move to Miami with him. And though she has a business in Atlanta she’s working hard on, if he plays his cards right she may say yes one day!