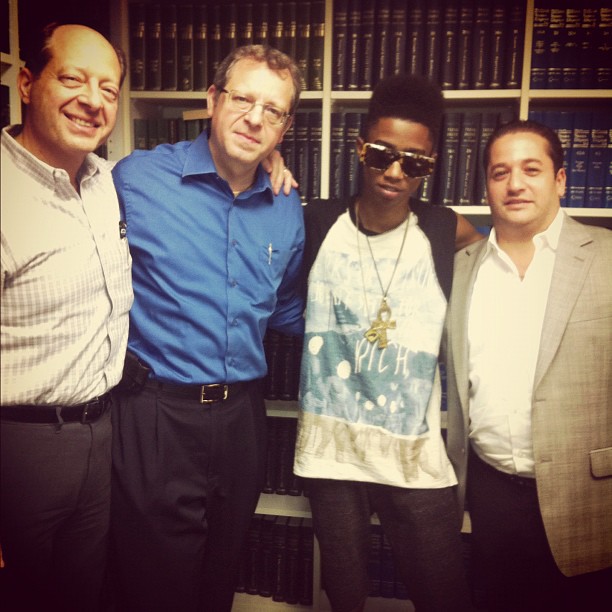 Lil Twist has yet to release his debut, but he says Hollywood is already knocking on his door. The Young Money rapper tells Billboard he’s “got a few scripts on the table,” including a voice-over project he’s particularly interested in. But while fans can look forward to seeing Lil Twist on the big screen sometime in the near future, he says music is still his main priority. 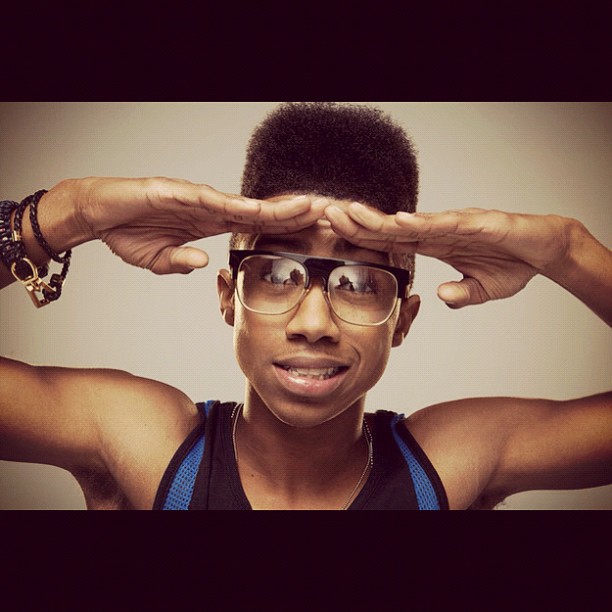 He explains that his “Don’t Get It Twisted” EP will be out as soon as he wraps his current tour with Mindless Behavior, and he promises he’s giving fans a “masterpiece.” Lil Twist says he wants to make sure his “first work of art” is “A-plus” and “100-percent,” so he’s bringing in as many friends as possible, including Lil Wayne, Tyga, Birdman, Chris Brown, Justin Bieber and many more.