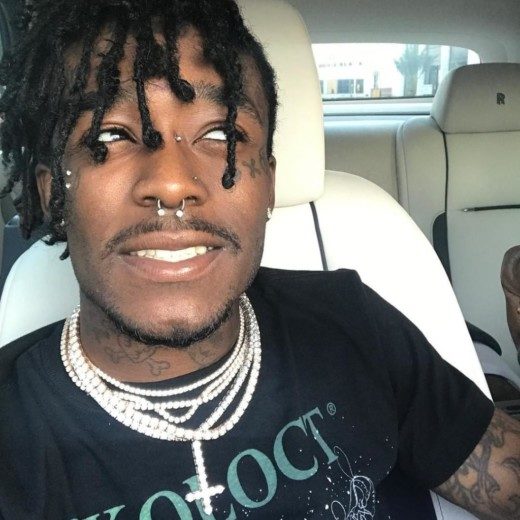 Lil Uzi Vert has been getting a lot of questions about his actions and statements this year. As his 24th birthday just passed, he answered a major question of new music by following up on a pair of recent songs and debuting artwork for an upcoming Eternal Atake project. Naturally, though, there’s a lot to wonder after the announcement. The artwork for Eternal Atake is heavily taken from the logo of the Heaven’s Gate cult, including a co-opting of the group’s apparent slogan. “As was promised – the keys to Eternal Atake are here again in Luv and Rage (The UFO 2) as Lil Uzi Vert and his Father 2000 yrs. Ago,” the artwork says. It doesn’t seem like Uzi is suffering another Instagram hack.

You can see the logo of the infamous cult that committed mass suicide in 1997 here.

Earlier this summer, Uzi changed his Instagram profile photo to Heavens Gate cult leader Marshall Applewhite, but it wasn’t clear that music was imminent from the peculiar choice of imagery.

Uzi’s Instagram caption asks, “wanna hear?” then adds, “Do you think This is Tracklist cover or real deal?” Who knows if he’s set to give us a present of new music for his birthday, simply announcing the upcoming project, or giddily trolling nonsense with Young Thug, but we’ll soon know. The post is another instance in a 2018 full of craziness from Uzi, including a mysterious IG hack saga and a pronouncement at a show that his fans are going to hell for listening to his “XO Tour Life” smash.