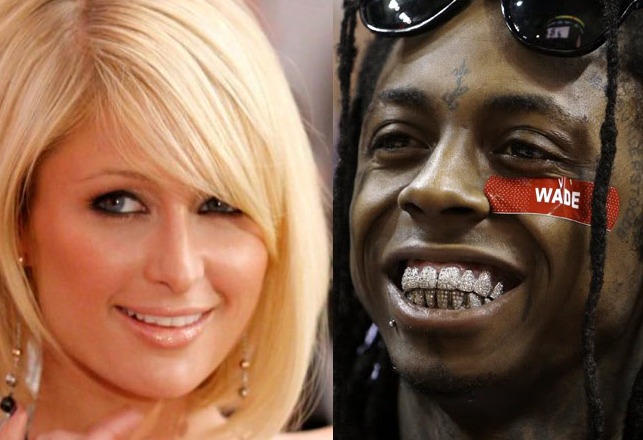 One of Hollywoods biggest socialite’s Paris Hilton’s is currently working on her sophomore album that which may include one of rap music’s biggest names. The Hollywood socialite interviewed Lil Wayne for the April issue of “Interview” magazine, and found out that Weezy would love to be on her next record. Wayne told Hilton, quote,