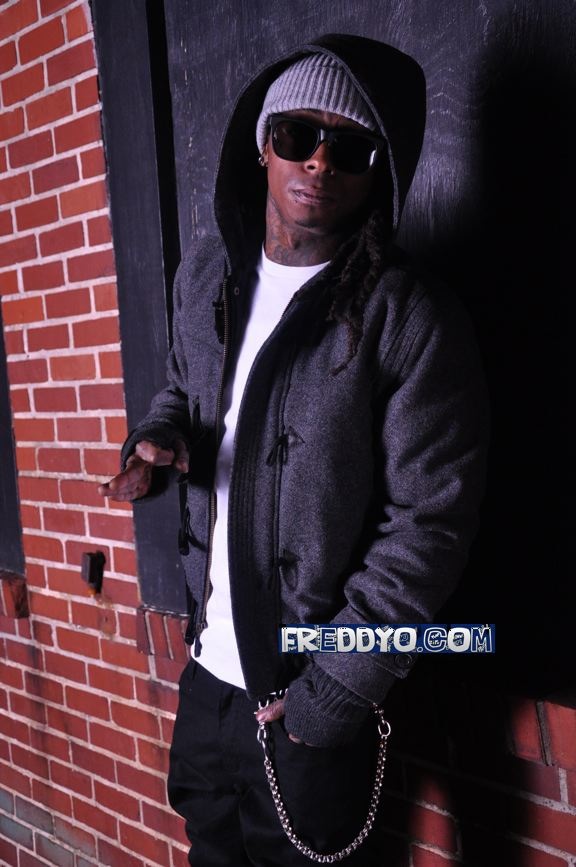 During a change of plea hearing Friday in which he appeared via video from a New York jail, the 27-year-old Grammy winner pleaded guilty to one count of possession of a “dangerous drug.” The charge stems from an incident in January 2008 in which his tour bus was stopped at a U.S. Border Patrol checkpoint near Dateland, 78 miles east of Yuma. Authorities say they found cocaine, Ecstasy and a handgun on the tour bus. Prosecutors say the rapper, whose real name is Dwayne Carter, is scheduled to be sentenced June 30 and could receive 36 months of probation. He’s currently serving an eight-month jail term in New York after pleading guilty last October to attempted criminal possession of a weapon. – Follow Courtney L.