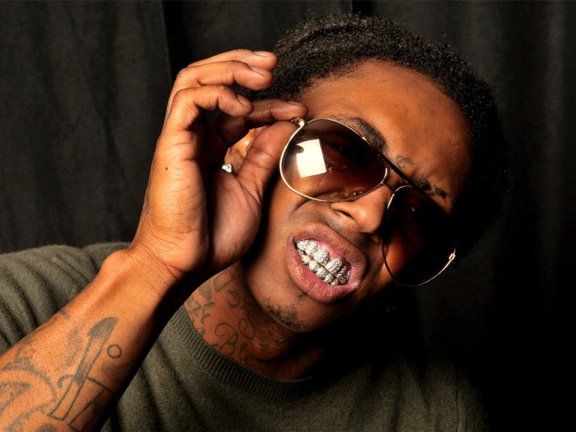 UPDATED: I just got off the phone with Wayne’s ex-wife Toya Johnson and she wants everyone to know that this story is completely FALSE and was made up. She told us that she hasn’t spoken to ANYONE from the media about Wayne’s situation in prison. She doesn’t know where this information came from, but it didn’t come from her… 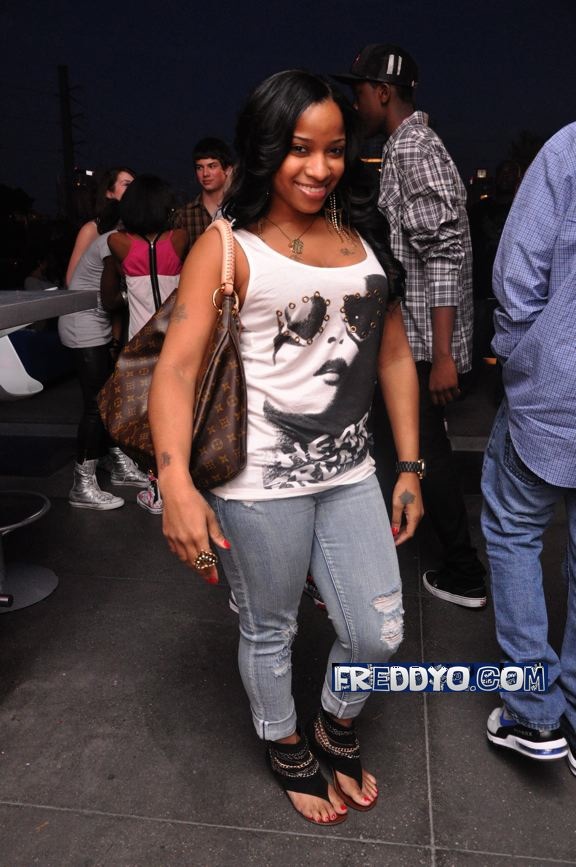 “He watches the crazy prisoners and makes sure they don’t kill themselves. He likes the job even though they don’t pay him much.” Johnson says the rapper is “doing OK”behind bars and hasn’t had to cut his trademark long hair. She also says he is, quote, “getting along with everybody.”

“Weezy” still has over 200 days to spend at Rikers, according to the countdown clock posted at WeezyThanxYou.com. He is scheduled to serve between eight and ten months assuming good behavior.