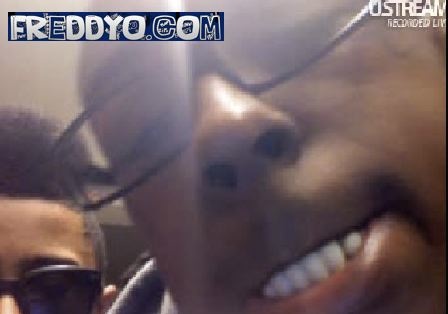 Lil Wayne had me lost for words for two reasons, 1 because I cant see how he is talking and just had major surgery, Â 2 as I watched him go off on someone for making a rude comment. Â Wayne just had eight root canals in a single session on last Tuesday. The eight-hour procedure included redone tooth implants, new implants added and repair work on the rare real teeth Wayne has left in his head. Lil Wayne just joined Twitter late last night. His twitter page is liltunechi which is his first son nick name. 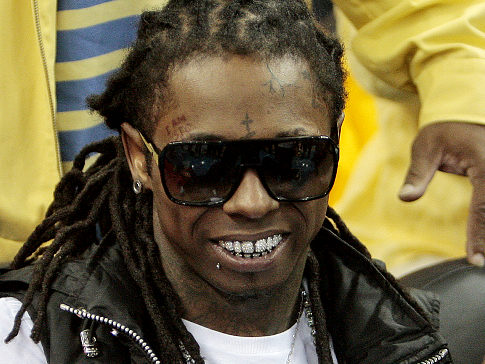 Wayne’s latest CD, “Rebirth,” stands at No. 4 on the Billboard Top 200 Album chart. Click here to watch the video: