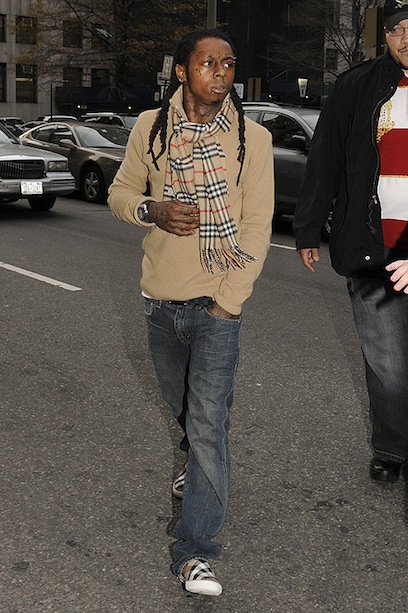 Dang Wayne just can’t seem to get the man out of his pockets, he has been hit with another lawsuit.The lawsuits continued over Lil Wayne’s critically acclaimed album Tha Carter III. Producer David Kirkwood filed a lawsuit against Lil Wayne’s Young Money Entertainment imprint, as well as Cash Money Records. The lawsuit, which was filed in New York Southern District Court on Friday (June 3rd), claims Lil Wayne’s label Young Money and Cash Money Records have stiffed him out of over $1.5 million in royalties and production services.

Lil Wayne, who is not mentioned in this particular lawsuit, is currently working on Tha Carter IV, which has a tentative release date of August 29th.