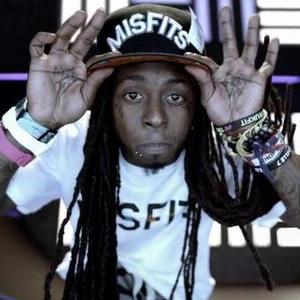 Rapper Lil Wayne was hospitalized again this week in LA for what sources say was multiple seizures. This is not the first time this has happened to Wayne. Months back he was flying and had the same issue. See details inside. 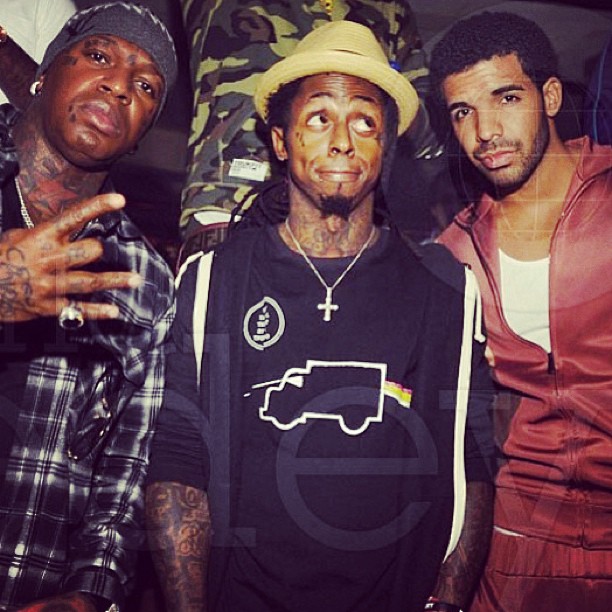 TMZ reports that a close source to Wayne says that on Tuesday he suffered from multiple seizures. This all happened after shooting a music video in LA. He was immediately taken to Cedars-Sinai hospital. Wayne was released a few hours later and he is doing much better. 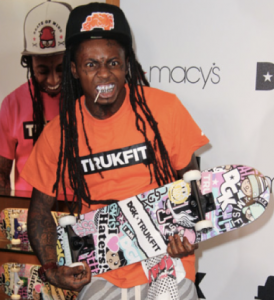 His first time this happened was in October 2012 on two different occasions. Wayne has said he is taking prescribed seizure medication from his doctor.