For a second time the highly anticipated eighth studio album, Dwayneâ€™s fourth installment of Tha Carter has been pushed back from June 21 to August 29th. Based on the sound of his latest leak, this delay is a wise decision. So the fan will have to wait 2 more months for the musical invasion of what’s in Wayne’s world. 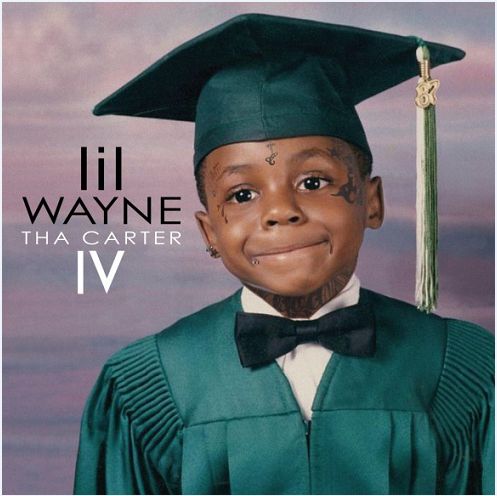 But to keep us at bay the next single to release from the album will be hitting the airwaves around July 4. That song has yet to be determined.
Until then let’s continue to enjoy his protege’s Nicki Minaj’s “Pink Friday” and Drake’s “Thank Me Later”.