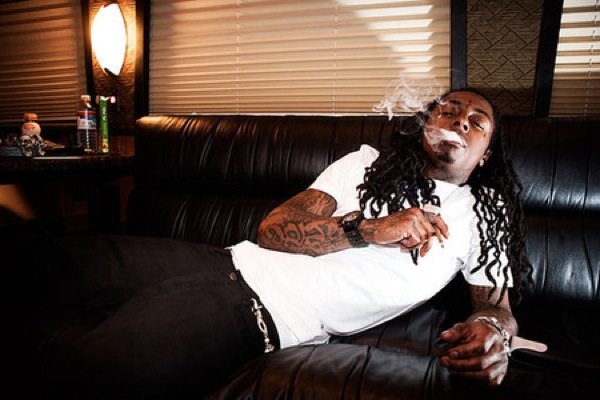 In other Lil Wayne news, the “Lollipop” rapper is denying reports that he’s been having a difficult time selling his Miami condo. The emcee recently spoke with BBC Radio’s Tim Westwood, and said his marijuana use and hip-hop lifestyle isn’t hurting his property’s value. He explains, quote, “We’re not having trouble selling it, but all the other stuff is true.” Wayne goes on to say that people have actually found his residence to be appealing, adding that many people want to buy a piece of the rap world.

“Once we got there, a member of Wayne’s posse opened the door to the overwhelming smell of marijuana. Two hot, rap-video-looking girls were walking around in nothing but a bra and underwear, blasting hip-hop. We just went in and looked around and tried not to stare.”

It is not known if Lil Wayne’s three-point-one-million-dollar Miami condo is still on the market. 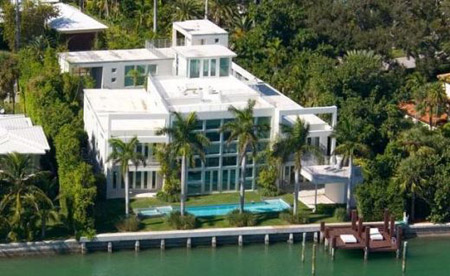