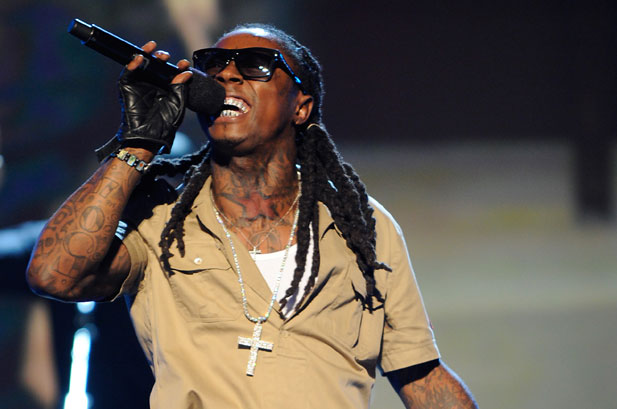 Initially projected to sell between 700,000 and 850,oo0 units in its first week, Lil Wayne’s new album Tha Carter IV, but reports have it that he’ll sell just shy of 1 million units! Many in the industry saw the negative reviews of Weezy’s new album and decided that he wouldn’t sell very much, but it seems fans didn’t care. Despite being leaked a few days early, Weezy still comes out strong and gives Kanye and Jay-Z a strong run for their money.

Lil Wayne has already broken record for ITunes single-week album sales, with 300,000 downloads in its first four days of the album release.Â  Check it, that’s 10,000 more than Watch The Throne did…Who do you think will be crowned king?