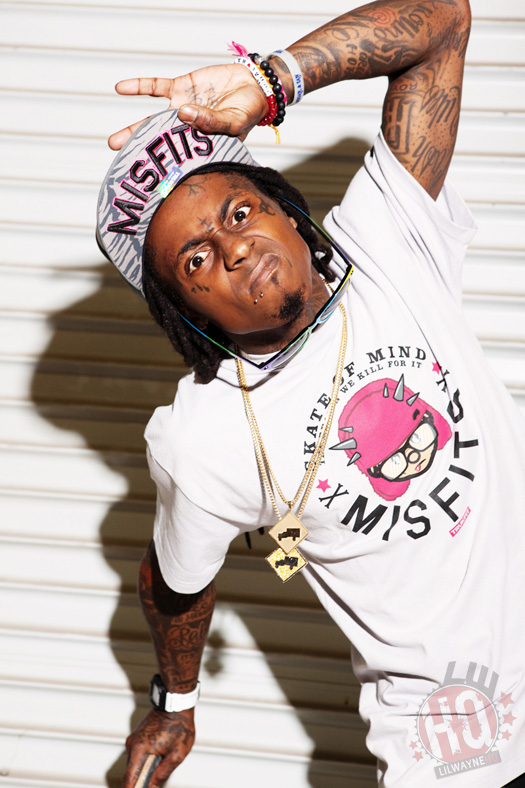 There’s a semi-sweet ending to the bitter battle over Lil Wayne’s “Lollipop.” TMZ says the rapper has settled a 20-million-dollar lawsuit to undisclosed terms. Wayne’s legal headache began when producer Darius Harrison sued the rapper over his album “Tha Carter III,” claiming Lil Wayne never paid him for the songs he produced for the album, including the hit single “Lollipop.” Wayne initially fired back saying Harrison had no grounds to sue but the two sides recently reached a meeting of the minds and the case has now been dismissed. 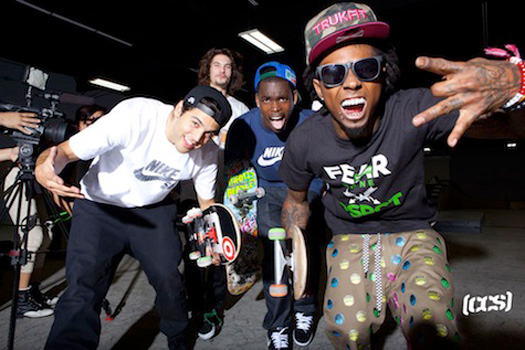 In other Wizzy news 2 Chainz brought out Lil Wayne during his show at King Of Diamonds in Miami, Florida on April 26th to perform their hit single from 2007 â€“ â€œDuffle Bag Boyâ€œ.Â
Just after Weezy walks off stage, 2 Chainz told the crowd that Tune will indeed be on his forthcoming Based On A T.R.U. Story album, which will be released in the summer. Check out the video below: