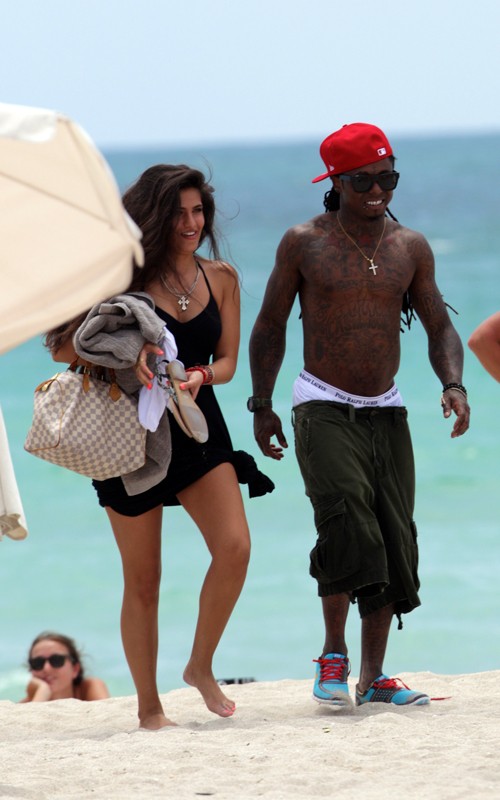 So apparently Lil Wayne is making sure he hits all targets with this new album. A new single off his hotly anticipated “Tha Carter IV” album has leaked, and it’s a lot different from what y’all would expect from the 6 Foot 7 Foot rapper.

The banjo banger, produced by Detail, features the rapper singing over a slow ballad about the girl of his dreams. If you’re looking for another 6 Foot & Foot, then you gotta look somewhere else, but this actually works in an R&B meets Bluegrass meets Folk way.

Speaking of Weezy’s love, everybody and they momma’s out here wondering who is this girl that keeps appearing next to the rapper everywhere he goes these days. 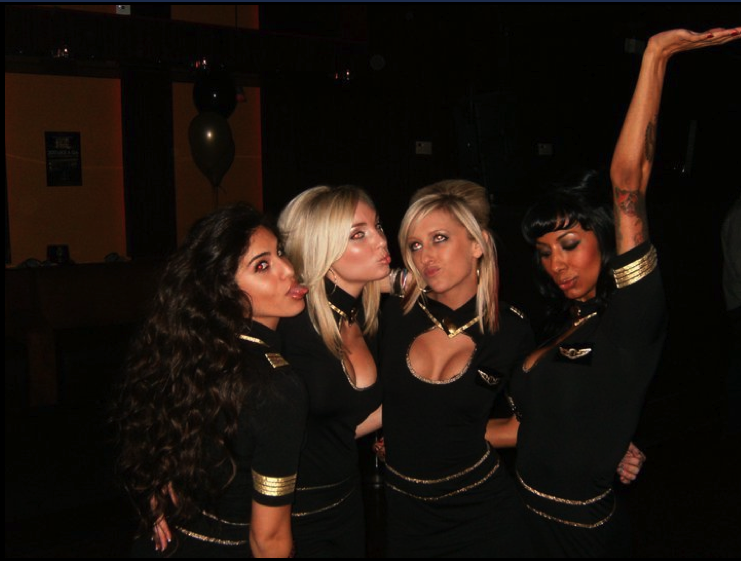 According to Complex (with some twitter/facebook sleuthing), it turns out this chick is named Dhea and works at *waits for it* a sexy nightclub in Scottsdale, Arizona. The two have been pretty much inseparable lately, so I guess Lil Wayne might have finally settled down. LOL. Check out some more pics of the two and tell me what y’all think about the new single and new couple!