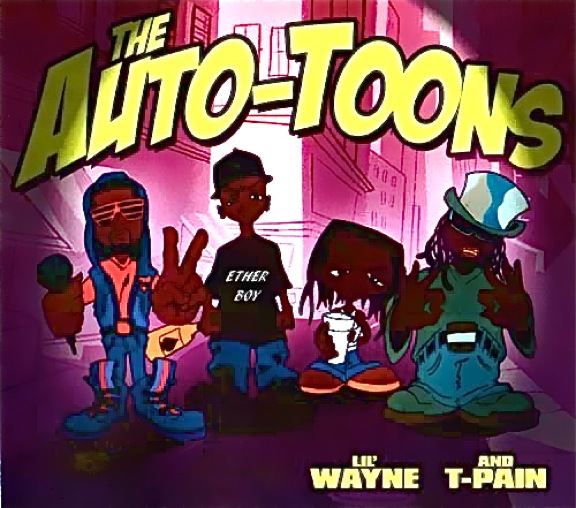 Lil Wayne and T-Pain will join forces later this year for a special animated project. Wayne and Pain will be starring in the upcoming Cartoon Network special “Freakniks.” T-Pain will play the Spirit of Freaknik, while “Weezy” will assume the role of Jesus Christ in a parody music video titled “Ghetto Commandments.” Adult Swim creative director Jake Escobedo says the cartoon will resurrect Atlanta’s annual “Freaknik” festival, which was eventually called off in 1999. He states, quote, “It’s all drawn, and T-Pain plays the ghost of spring break, the Spirit of Freaknik. He brings this party back to Atlanta and the artists have done all this music for it, and it’s amazing.” Cartoon Network’s “Freakniks” is slated to air on March 21st.

Unfortunately for Lil Wayne, he will be forced to try and watch “Freakniks” from his jail cell. On February 9th, the emcee will be officially sentenced for gun charges in New York City. He is expected to serve eight to ten months assuming good behavior.

Are yall going to let yall kids watch it?