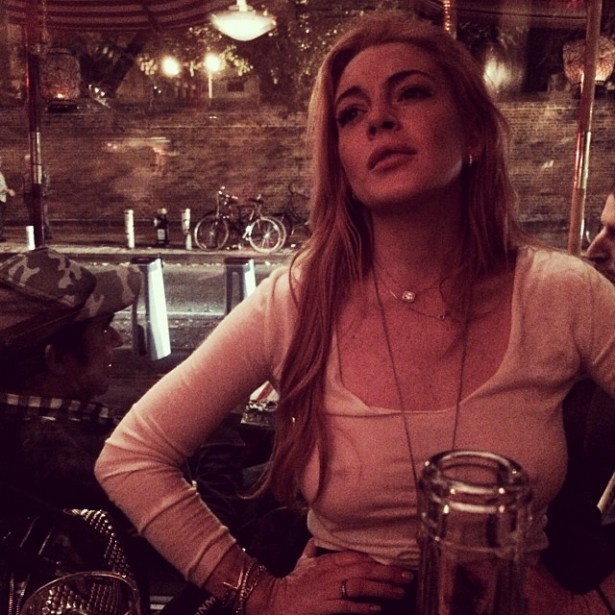 Lindsay Lohan is officially going to jail, for 90 days. She has already been to rehab and jail a few times. The question is ‘is jail time actually going to work this time?’ She just needs some time to think about her actions, and make some mental changes in life. Robert Shapiro, former lawyer for O.J. Simpson, not only serves as her lawyer, but he also run the treatment facility that she will be attending. It has been said that if Lohan doesn’t slow down, and change her ways, then she could be our generations Marilyn Monroe, because honestly, Hollywood is not the ideal place to become sober.

“I have agreed to represent Ms. Lohan on the condition that she complies with all of the terms of her probation, including a requirement of jail time that was imposed by Judge Marsha Revel,” Shapiro told UsMagazine.com in a statement.

“Ms. Lohan is suffering from a disease that I am all too familiar with,” Shapiro, who opened Lohan’s current home, Pickford Lofts, after his son overdosed in 2005 said. “Hopefully, I can be of assistance to Ms. Lohan and Judge Revel in implementing a treatment approach recommended by medical professionals for Ms. Lohanâ€™s long term recovery and sobriety.”