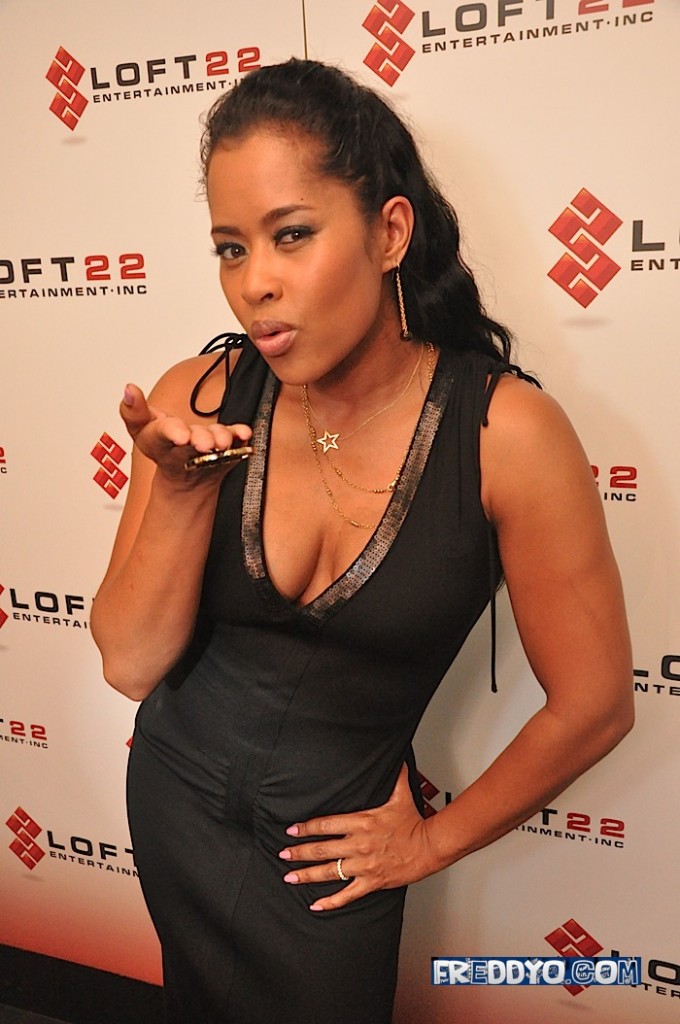 Bravo’s hit reality series “The Real Housewives of Atlanta” is losing one of its leading ladies. The upcoming third season will be Lisa Wu Hartwell’s last. An insider says Hartwell decided to leave the show over “creative differences,” explaining, quote, “They basically wanted to script elements of Lisa’s life and make her amp up the drama. She wasn’t with that at all.” The source adds, quote, “Lisa felt like if her real life alone wasn’t enough for the network, then maybe it was time for her to go.” Hartwell will be included in “as many as three” episodes, but will not take part in any photos or opening visuals. A source adds, quote, “The part where the ladies hold the peaches when the show opens up, she didn’t participate in that shoot.”
Lisa Wu Hartwel recently shot a film called “Black Ball,” and is set to begin production on a movie with Robert Downey Jr. in late August. Season three of “The Real Housewives of Atlanta” will debut on Bravo in October.