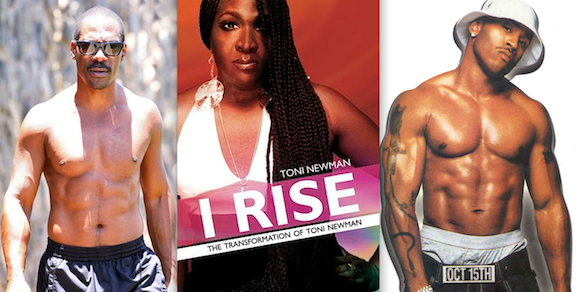 Just when the hip hop world thought Kat Stacks was in jail and rappers would stop being exposed her comes Toni Newman. Newman who is a former prostitute and transgender women claims that she had a sexual encounter with Hip hop trail blazer LLCoolJ. In her autobiography Toni made the following claim â€œLL Cool J was a one time encounter and very enjoyable.â€

In addition to throwing Mr. Cool J under the bus she also made some allegations about Comedian king Eddie Murphy and Hot 97â€™s D. Mister Cee:

â€œI never had an encounter with Eddie Murphy, but he was visiting 14th street late at night. I know at least five transgender who did have secks with Eddie Murphy. He was interested in the girl with the biggest male genitalia. â€œ 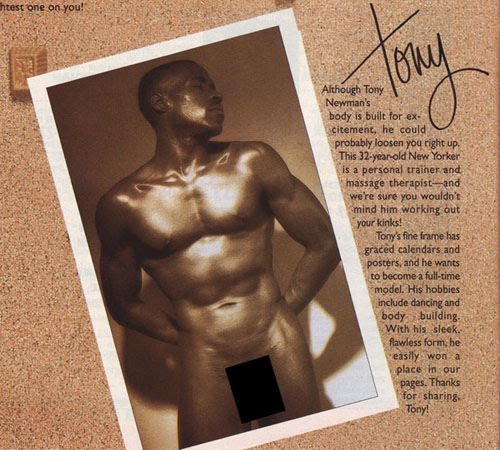 In reference to Mr. Cee who has been linked to a Transgender woman before Newman had this to say:

â€œMister Cee picked me up and many others for the sole purpose of receiving oral secks. Mister Cee was obsessive about receiving good head and he was very verbal and very generous if you performed up to his expectations.â€

Newman also claims that she has supposedly taken a polygraph test to which she passed with flying colors to back up all her allegations but with every groupie, model and prostitute trying to come up off celebrities its hard to trust any woman (or man) these days.

So the question is in regards to LL Cool J. Does the LadiesLove man really love the ladies after all?