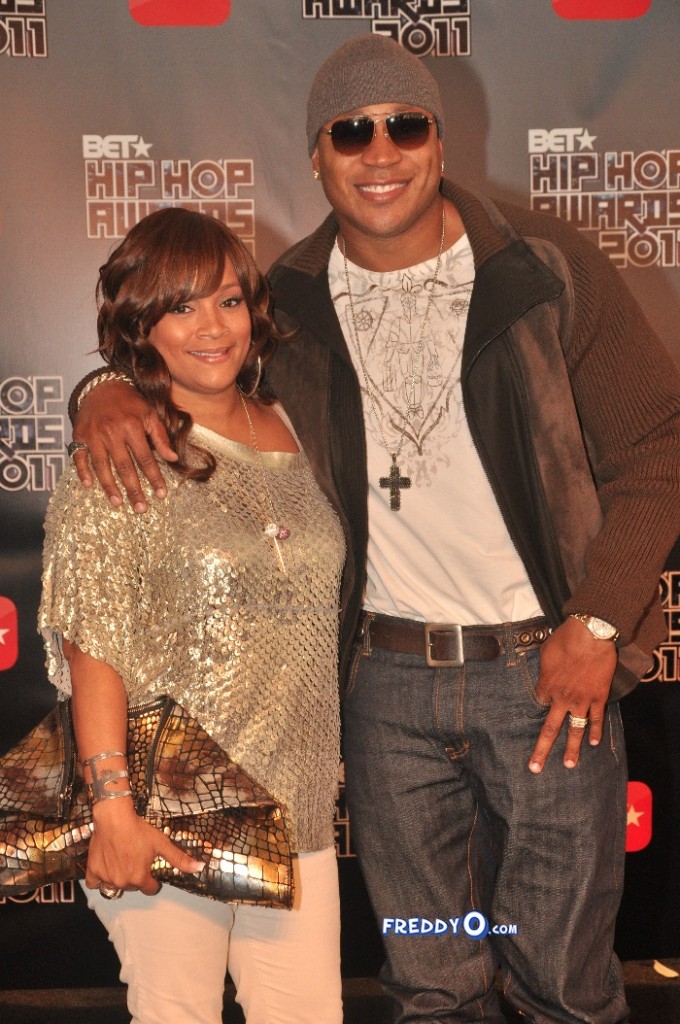 LL Cool J and his lovely wife Simone took over the BET hip-Hop awards stage taking this years “Am Hip-Hop Icon trophy in honour of his career achievements. 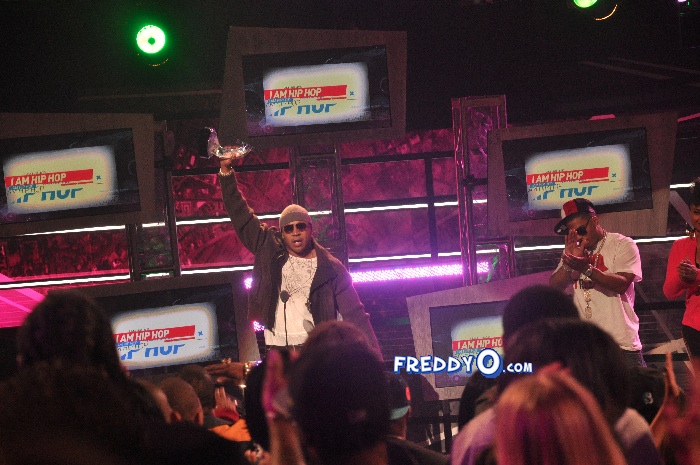 The legendary rapper has had a successful career in hip-hop for more than 20 years, has recorded 12 studio albums and had several hit singles. LL will be following in the footsteps of Ice Cube, Russell Simmons, Grandmaster Flash and Salt-N-Pepa, who have all been honoured with the achievement award.

Other nominees for awards include Drake, Eminem and Lil Wayne – had an incredible 18 nominations.
The 2011 BET Hip-Hop Awards will air October 11 on BET. Here are all the pic’s.