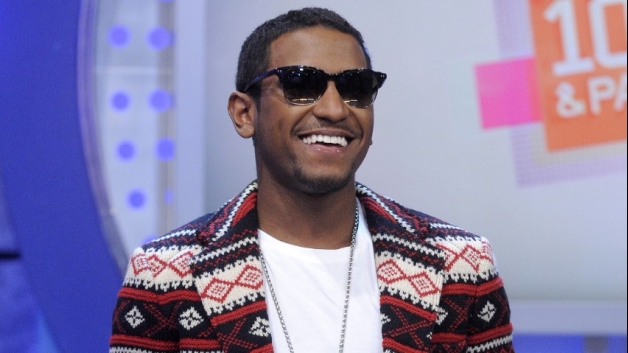 Irv Gotti recently did an interview where he openly discussed the bad blood between him and his former recording artist Lloyd. His remarks have not gone unnoticed as Lloyd finally responds to Gotti’s allegations of Lloyd not being respectful once he was released from Murder Inc. Check inside for Lloyds full response.

After Irv Gotti made it clear that he was no fan of Lloyds anymore, Llyod response is that on his side there is no love lost for his former boss. This is what Gotti had to say first:

â€œLloyd, I have no love for. Because hereâ€™s a person that I helped out. The minute he left, I let you go. You wanted to leave, I let you go. And you gonâ€™ say, â€˜Well Gotti did this and Gotti did that.â€™ N***a, you went platinum with Gotti. You went gold with Gotti. What you doing now with Interscope? Whatâ€™d you sell, like 15 units?,” Gotti said. “Iâ€™m not saying to pay homage to me. But donâ€™t s*** on me. I let you go! You wanted to be your own man or whatever, get outta here.”

Lloyd stopped to talk to Sway Calloway on Shade 45 radio and from his conversation you could tell the remarks have not bothered him. He discussed that Irv was indeed responsible for getting his music played but not for his creative process in making his music.

“When I met Irv, I brought him all my music and everything Iâ€™ve ever released has all come from me, he said. “Irv never produced, he never wrote anything. The only thing he did was release it for me, which was great, and Iâ€™m very thankful for it.â€

Llyod latest LP King Of Hearts is doing very well and was the first album released on his new label with Interscope Records.

Do you think Lloyd has a point about Irv’s involvment with his projects?