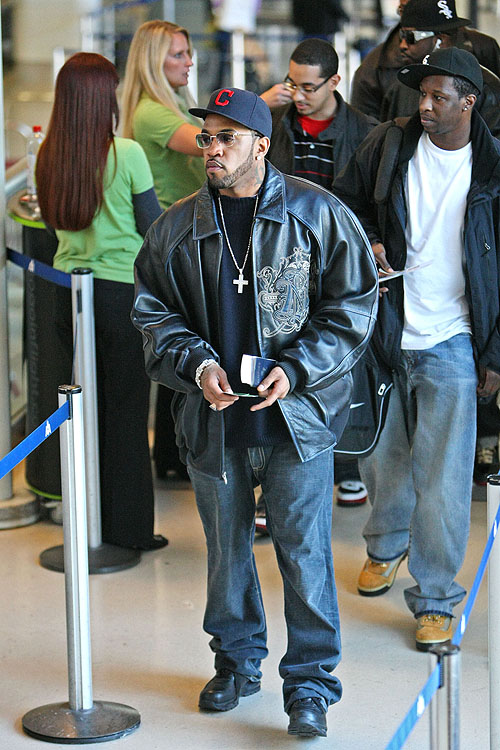 New York emcee Lloyd Banks is being held by police in Kitchener, Ontario, Canada on assault and robbery charges. Banks and three other men confronted a club promoter following a Friday night performance at Club NV. The promoter, whose name is being withheld, alleges that early Saturday morning Banks, Nicklas Sloane, Shawn McGee, and Tyrell Cooper entered his hotel room and assaulted and robbed him. The dispute was allegedly over payment for the Friday night performance and an appearance fee. The G-Unit rapper and his three cohorts made a video court appearance on Sunday and were charged with forceful confinement, aggravated assault, and robbery. They are due back in court sometime early this week. Reps for G-Unit had no comment on the incident.
Lloyd Banks, whose real name is Christopher Charles Lloyd, was arrested on gun possession charges in New York in August 2005. His last release was 2006’s “Rotten Apple.”

Here is the video: